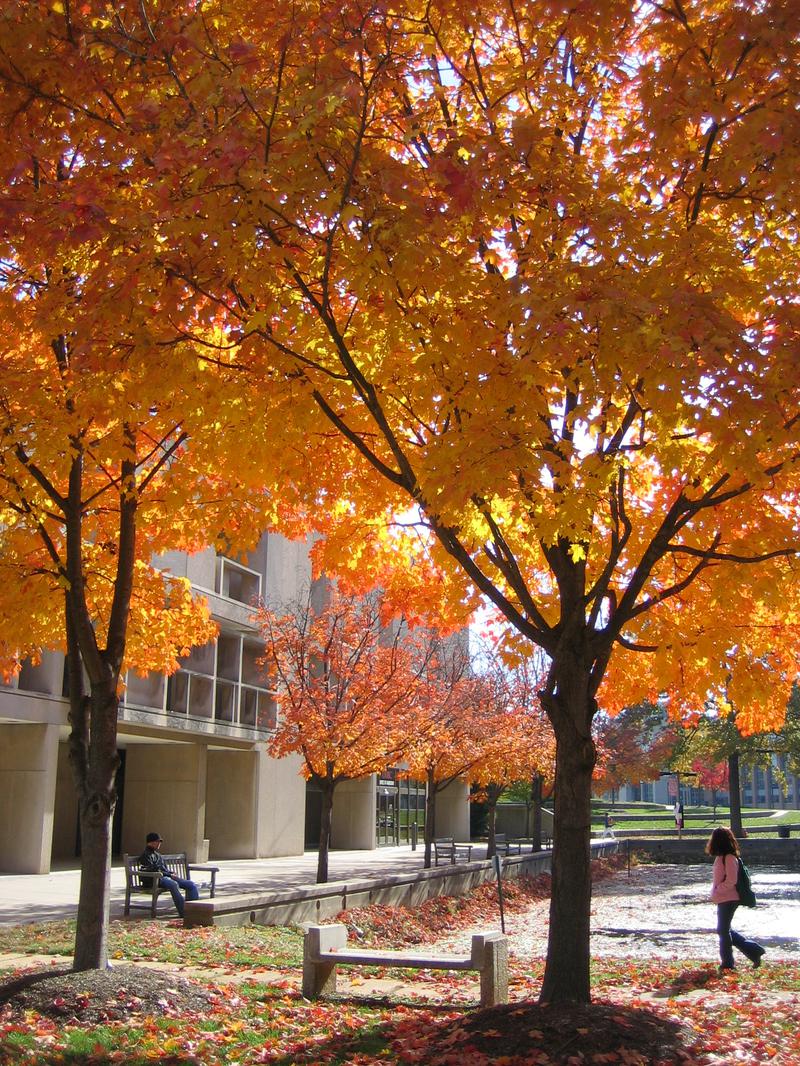 The University of Maryland, Baltimore County is an American public research university, located in Baltimore County, Maryland, United States, mostly in the community of Catonsville, approximately 10 minutes from downtown Baltimore City. With a fall 2017 enrollment of 13,662 students, 48 undergraduate majors, over 60 graduate programs and the first university research park in Maryland, UMBC has been named the #1 Up-and-Coming University for six years in a row, since 2009, by US News & World Report. In addition, US News & World Report has placed UMBC in the top ten for best undergraduate teaching six years in a row, being placed at #5, the second highest-ranked public university.