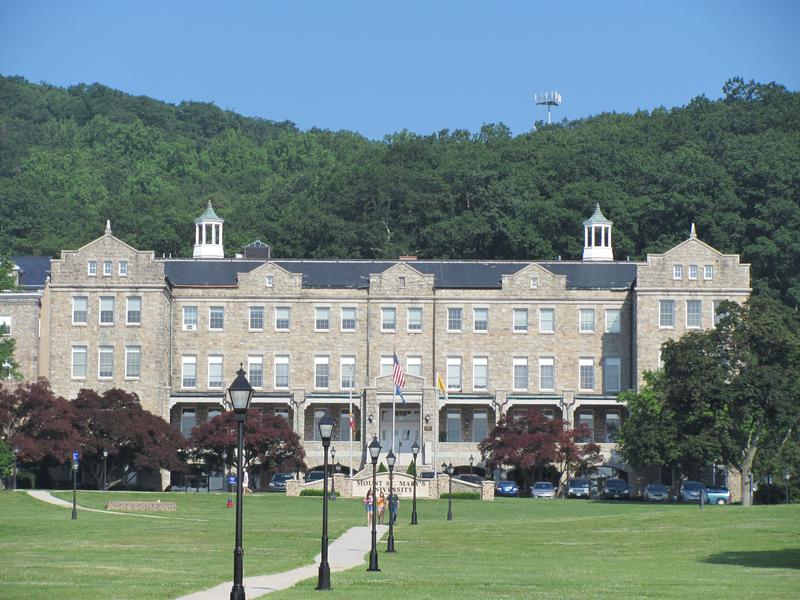 These Are The 10 Safest Colleges In California For 2020

By Nick Johnson & Chris Kolmar | 01/17/2020
Editor's Note: This article has been update for 2020. This is our third time rankings the safest colleges in California.
Swipe left for slideshow

Much like America, the majority of colleges in California are very safe, but crimes do happen on just about every campus every day. The purpose of this study is to aid those in the midst of a college search with additional data point to help them make the right choice.

So with that in mind, here are California's Safest Colleges For 2020.

The 10 Safest Colleges In California For 2020

If you're looking for a safe plae to go to school, add Mount Saint Mary's University to your college visit road trip around California.

Read on below for a detailed breakdown on how we analyzed the data for California, and continue on for a little more background on our safest college list.

For more reading on colleges around California, check out:

How We Determined The Safest College Campuses In California For 2020

In order to rank the safest colleges in California, we simply had to look at the number of crimes that are committed on every campus in California in the last reporting year available.

So it looks like if you want to get the safest school experience (not safety school!), you need to contact admissions at Mount Saint Mary's University or California State University-Stanislaus.

Mount St. Mary's University is a private, liberal arts, Catholic university near Emmitsburg, Maryland. The campus includes the second largest Catholic seminary in the United States. Lay students can pursue a Master of Arts in Theology at the seminary. 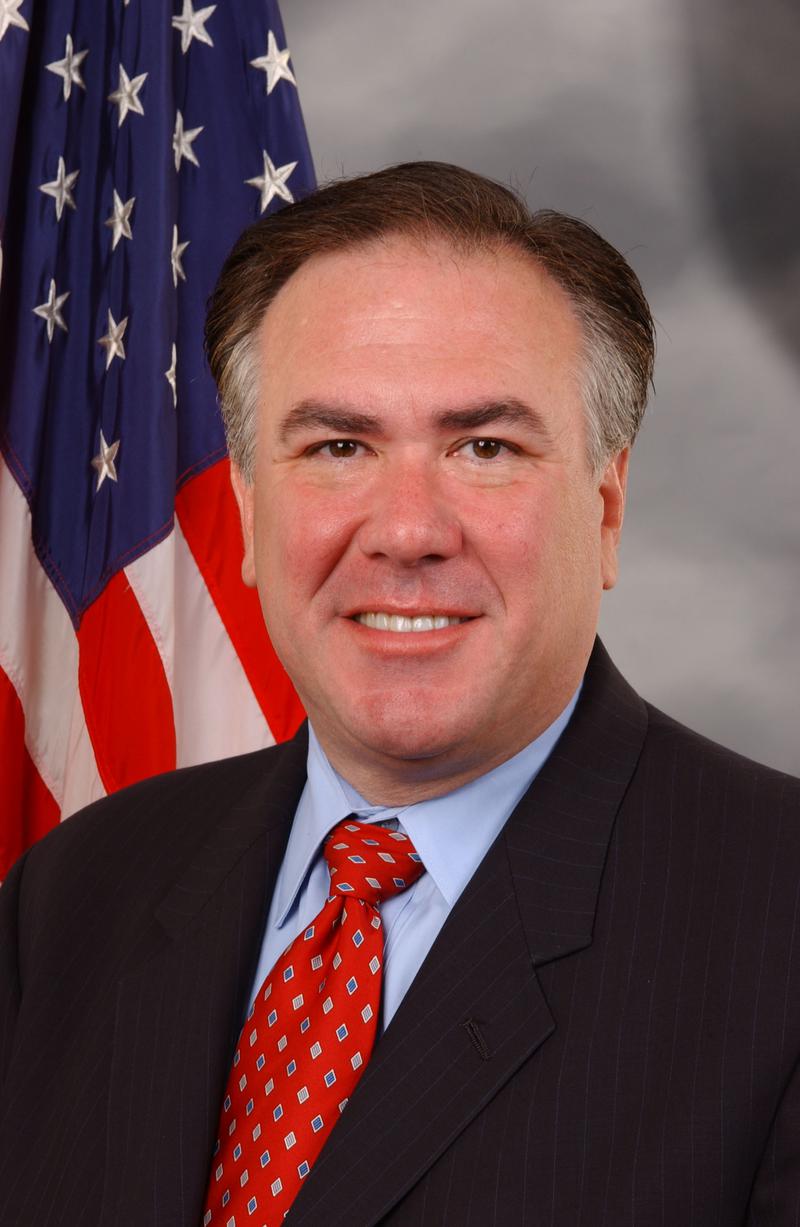 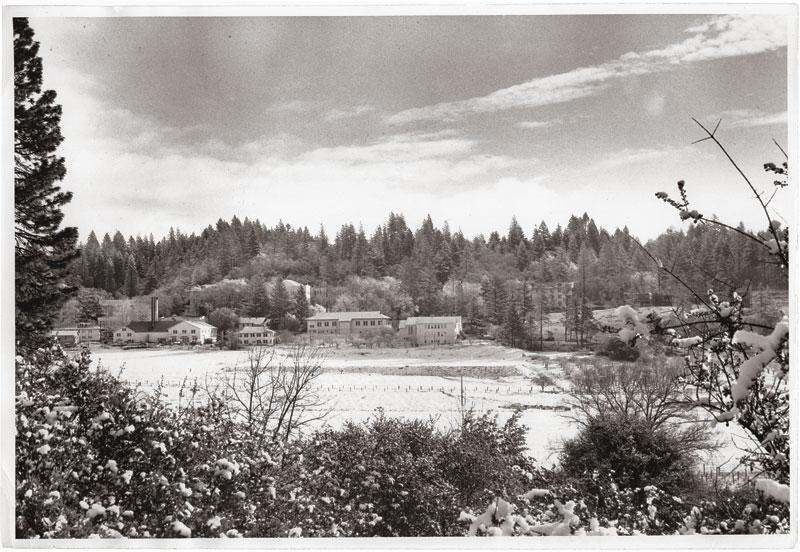 Pacific Union College is a private liberal arts college located in Napa Valley, California. The campus is located in the upper valley town of Angwin, eight miles north of St. Helena, California and within the Howell Mountain wine appellation. It is the only four-year college in Napa County. It is among the top ten employers in the county. A coeducational residential college, it serves an almost exclusively undergraduate student body, the overwhelming majority of which live on campus.

Woodbury University is a private, non-profit, coeducational, nonsectarian university located in Burbank, Los Angeles County with and a satellite campus in San Diego, both in Southern California. In recent years, declining enrollment has stressed operating performance for this highly tuition dependent university. In 2013, Moody's adjusted the outlook of the university to negative. 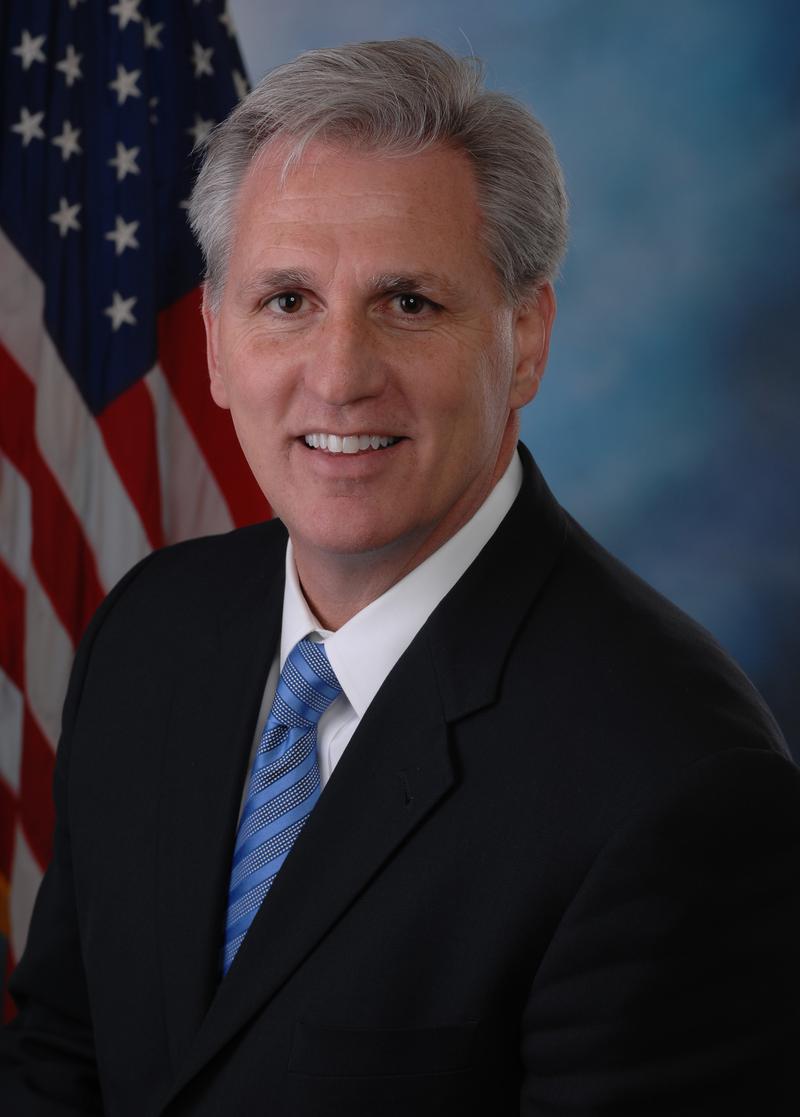 6. California College Of The Arts 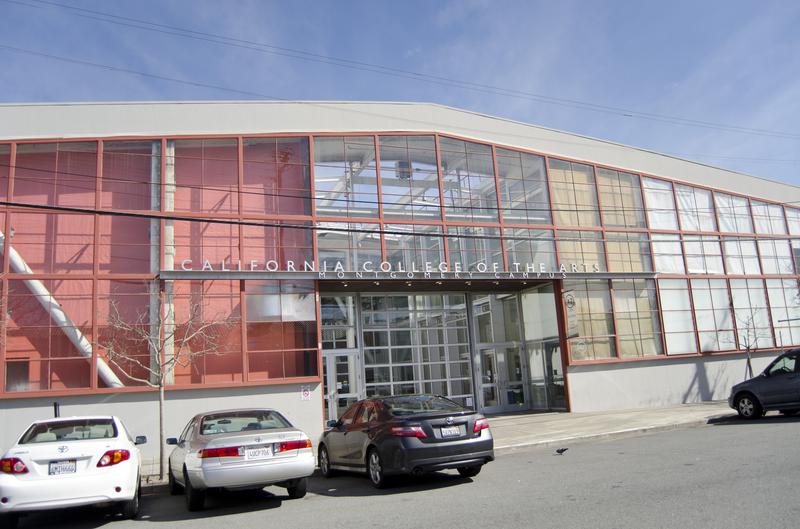 California College of the Arts is an art, design, architecture, and writing school founded in 1907. It has campuses in San Francisco and Oakland, and it enrolls approximately 1,500 undergraduates and 500 graduate students. 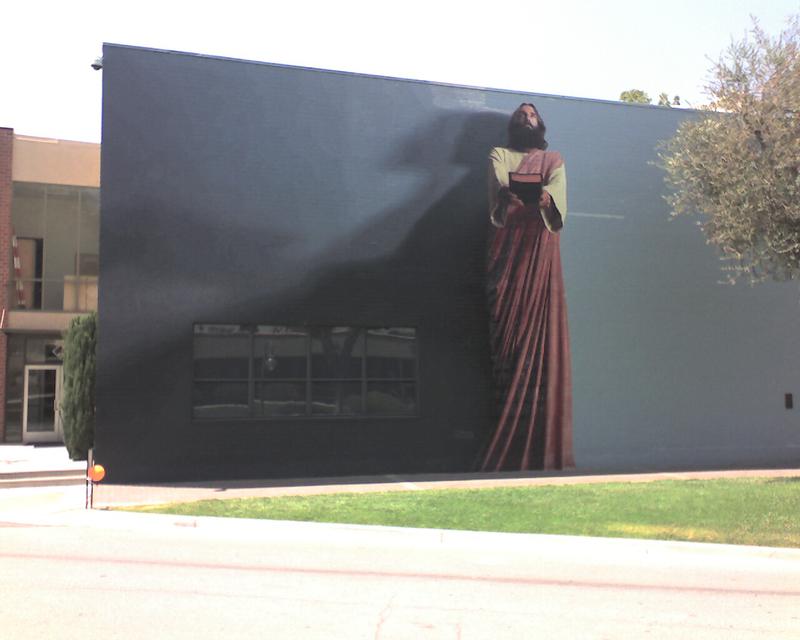 Biola University is a private, Christian university and is located approximately 16 miles from downtown Los Angeles, in La Mirada, California. Founded in 1908, the university has over 150 major academic programs of study in nine schools. 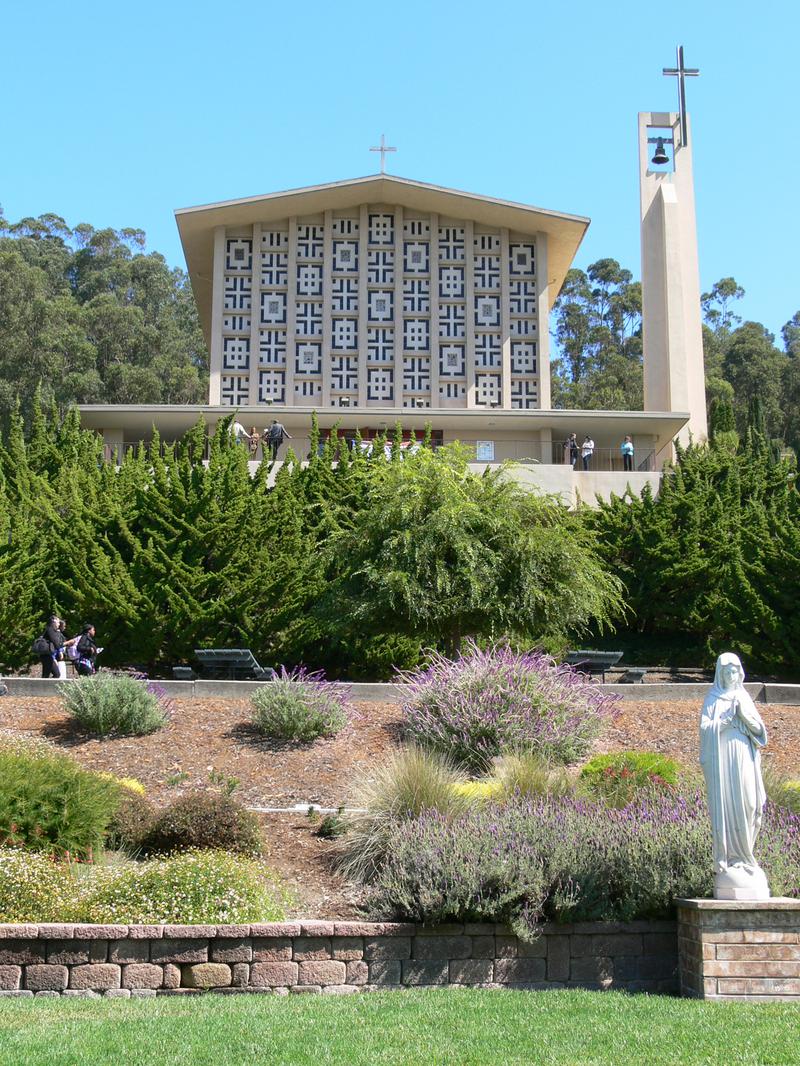 Holy Names University is a private, Roman Catholic university in Oakland, California. It is administered by the Sisters of the Holy Names of Jesus and Mary. 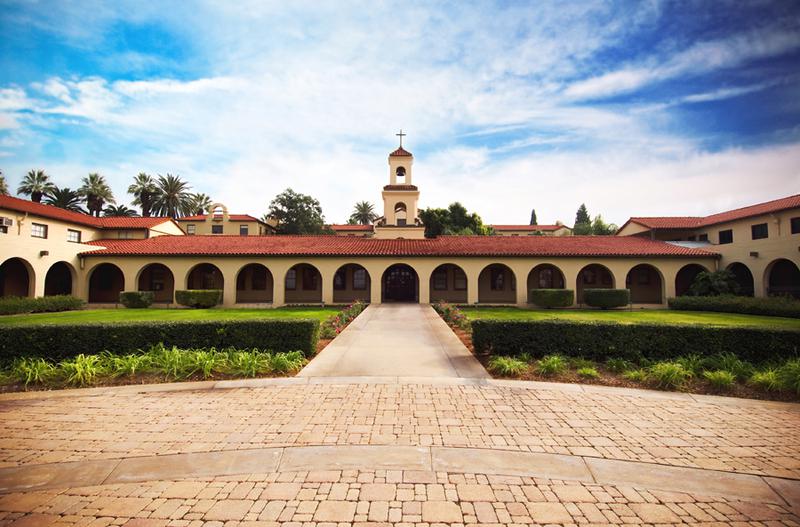 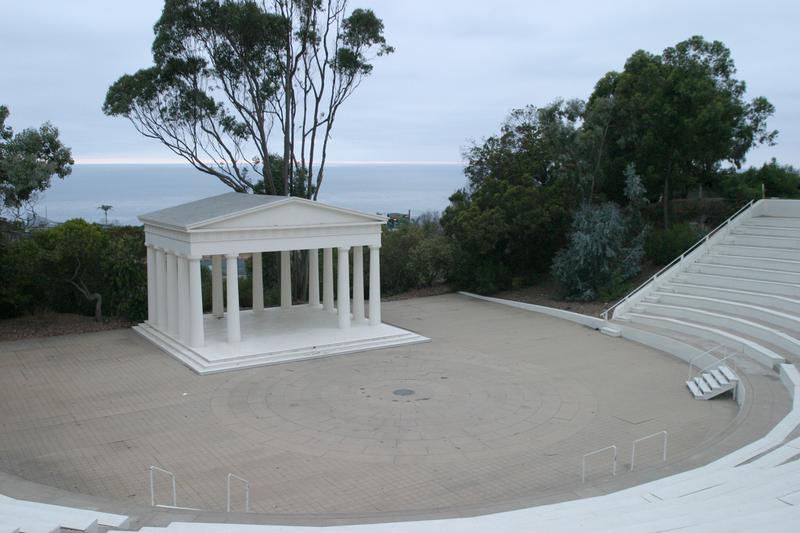 Point Loma Nazarene University is a Christian liberal arts college. Its main campus is located on the Point Loma oceanfront in San Diego, California, United States. It was founded in 1902 as a Bible college by the Church of the Nazarene.

If you're looking at an undeniably effective and thorough way to measure how safe (and dangerous) each college campus is in California, we've done a good job of portraying the data in a straightforward manner.

For more reading on colleges around California, check out: