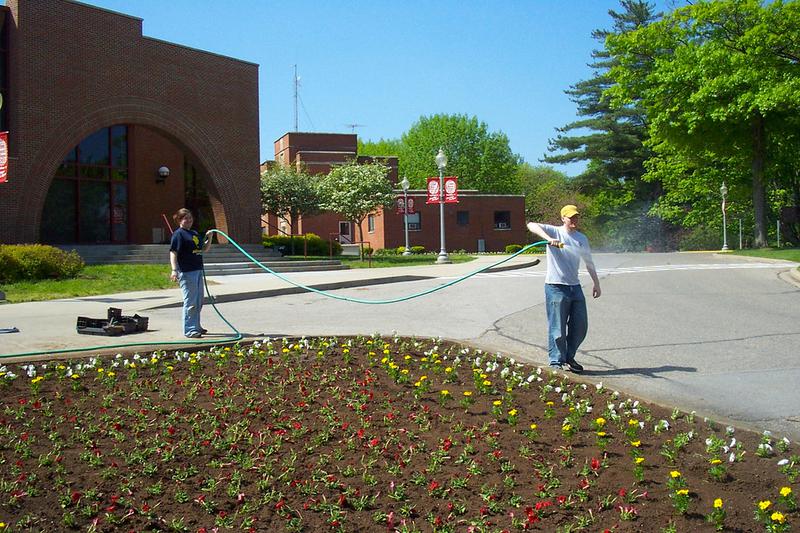 These Are The 10 Safest Colleges In Indiana For 2020

By Nick Johnson & Chris Kolmar | 01/17/2020
Editor's Note: This article has been update for 2020. This is our third time rankings the safest colleges in Indiana.
Swipe left for slideshow

Much like America, the majority of colleges in Indiana are very safe, but crimes do happen on just about every campus every day. The purpose of this study is to aid those in the midst of a college search with additional data point to help them make the right choice.

So with that in mind, here are Indiana's Safest Colleges For 2020.

If you're looking for a safe plae to go to school, add Indiana Institute of Technology to your college visit road trip around Indiana.

Read on below for a detailed breakdown on how we analyzed the data for Indiana, and continue on for a little more background on our safest college list.

For more reading on colleges around Indiana, check out:

How We Determined The Safest College Campuses In Indiana For 2020

In order to rank the safest colleges in Indiana, we simply had to look at the number of crimes that are committed on every campus in Indiana in the last reporting year available.

So it looks like if you want to get the safest school experience (not safety school!), you need to contact admissions at Indiana Institute of Technology or Indiana University-Northwest.

The Indiana Institute of Technology is a private non-profit, Ph.D.-granting university in Fort Wayne, Indiana. It was founded in 1930 as Indiana Technical College by John A. Kalbfleisch, who was also the school's first president. 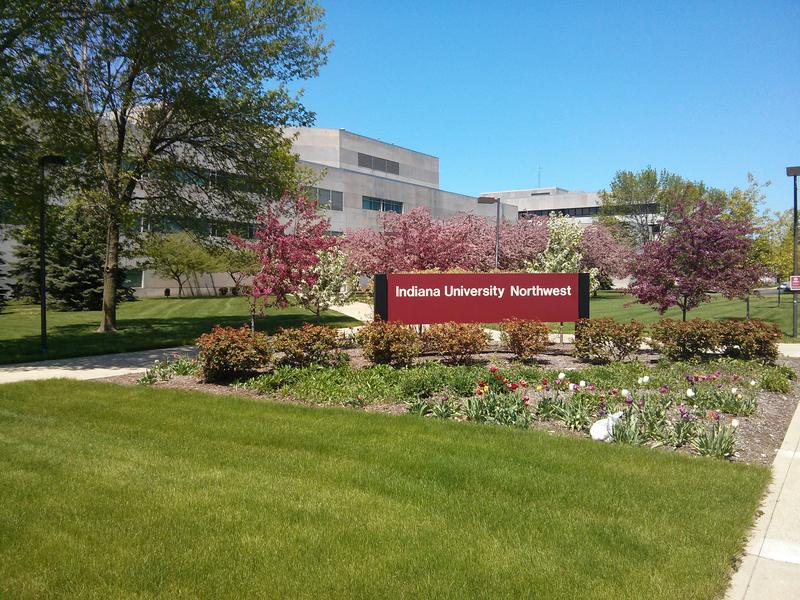 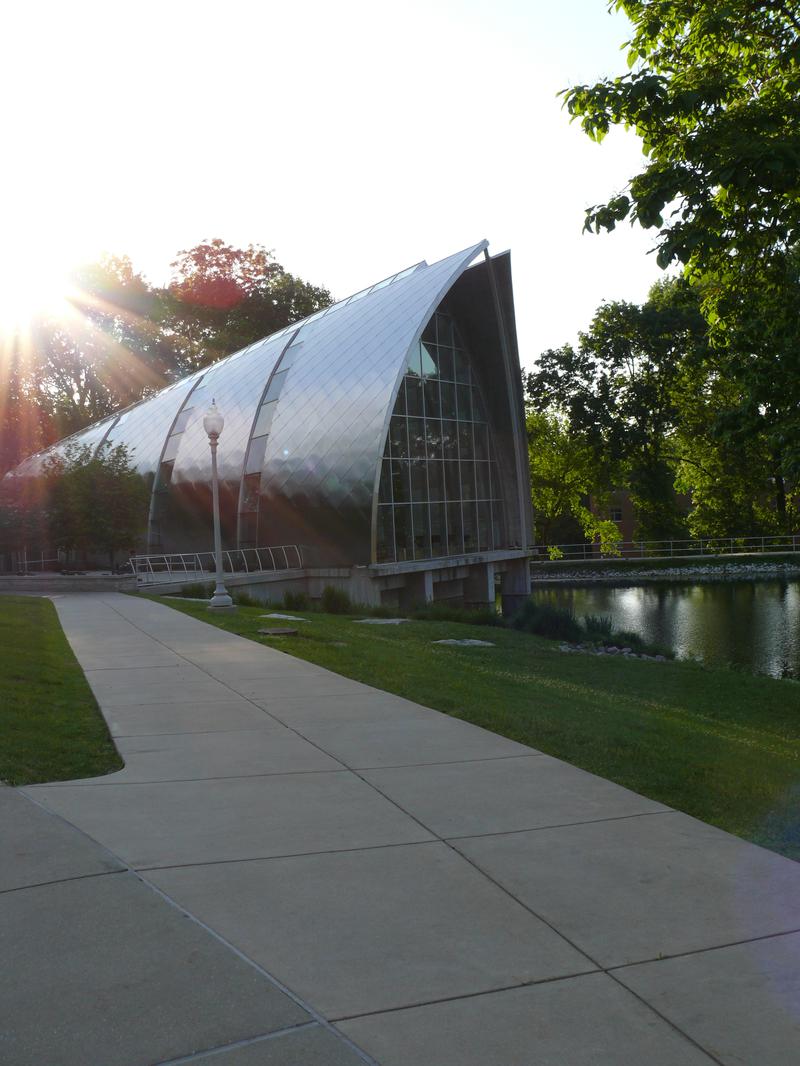 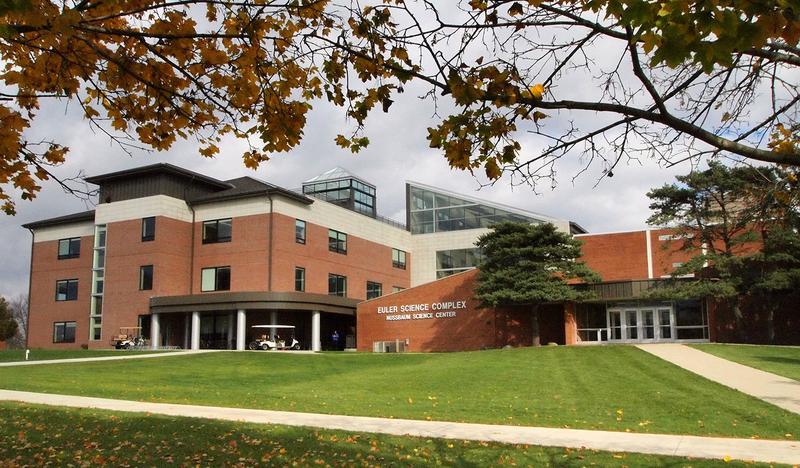 Oakland City University, abbreviated as OCU, is a coeducational, small-town, private university in Oakland City in eastern Gibson County, about 25 miles north and slightly east of Evansville in Southwestern Indiana, United States. Oakland City University is the only General Baptist Church-affiliated college in the United States. Its founding was in 1885; it has slowly grown to the present student enrollment of about 120 on the main campus and, counting all sites, about 2,000 total. OCU's teams, called the Oaks, play in the National Christian College Athletic Association and NCAA Division II, where they are strong and have won many CCNIT national titles over the years. 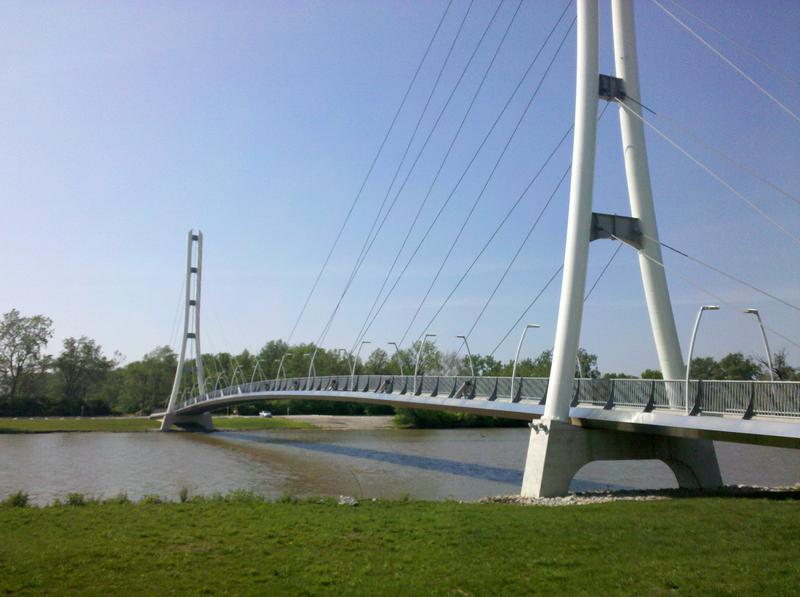 If you're looking at an undeniably effective and thorough way to measure how safe (and dangerous) each college campus is in Indiana, we've done a good job of portraying the data in a straightforward manner.

For more reading on colleges around Indiana, check out: