These Are The 10 Safest Colleges In Maryland For 2020

By Nick Johnson & Chris Kolmar | 01/17/2020
Editor's Note: This article has been update for 2020. This is our third time rankings the safest colleges in Maryland.
Swipe left for slideshow

Much like America, the majority of colleges in Maryland are very safe, but crimes do happen on just about every campus every day. The purpose of this study is to aid those in the midst of a college search with additional data point to help them make the right choice.

So with that in mind, here are Maryland's Safest Colleges For 2020.

If you're looking for a safe plae to go to school, add University of Baltimore to your college visit road trip around Maryland.

Read on below for a detailed breakdown on how we analyzed the data for Maryland, and continue on for a little more background on our safest college list.

For more reading on colleges around Maryland, check out:

How We Determined The Safest College Campuses In Maryland For 2020

In order to rank the safest colleges in Maryland, we simply had to look at the number of crimes that are committed on every campus in Maryland in the last reporting year available.

So it looks like if you want to get the safest school experience (not safety school!), you need to contact admissions at University of Baltimore or University of Maryland-University College.

The University of Baltimore, located in midtown Baltimore, in the U.S. state of Maryland, in the Mt. Vernon neighborhood at 1420 N. Charles Street, is part of the University System of Maryland. The university is a public undergraduate, graduate, and professional university located in the heart of the state's largest city. UB's schools and colleges provide education in business, law, public affairs, and the applied arts and sciences. The University of Maryland University College is an American public not-for-profit university located in Adelphi in Prince George's County, Maryland in the United States. UMUC offers classes and programs on campus in its Academic Center in Largo, and at satellite campuses across the Baltimore-Washington Metropolitan Area, throughout Maryland, as well as in Europe, the Middle East, and Asia. 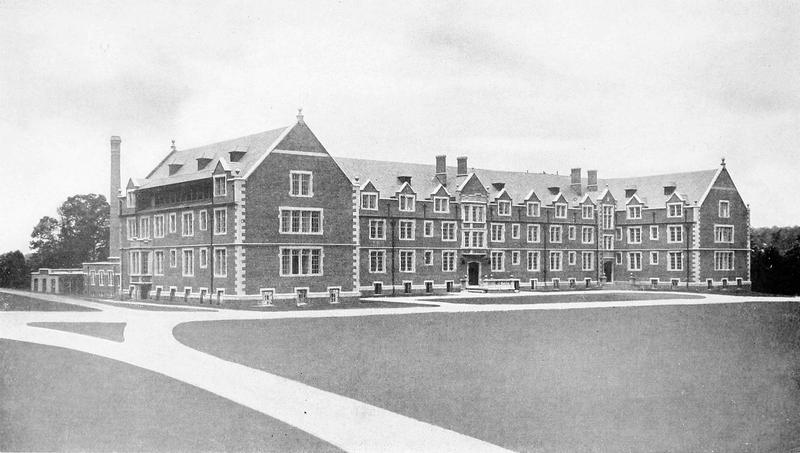 Towson University, often referred to as TU or simply Towson for short, is a public university located in Towson in Baltimore County, Maryland, United States. It is a part of the University System of Maryland. Founded in 1866 as Maryland's first training school for teachers, Towson University has evolved into a four-year degree-granting institution consisting of eight colleges with over 20,000 students enrolled. Towson is one of the largest public universities in Maryland and still produces the most teachers of any university in the state. 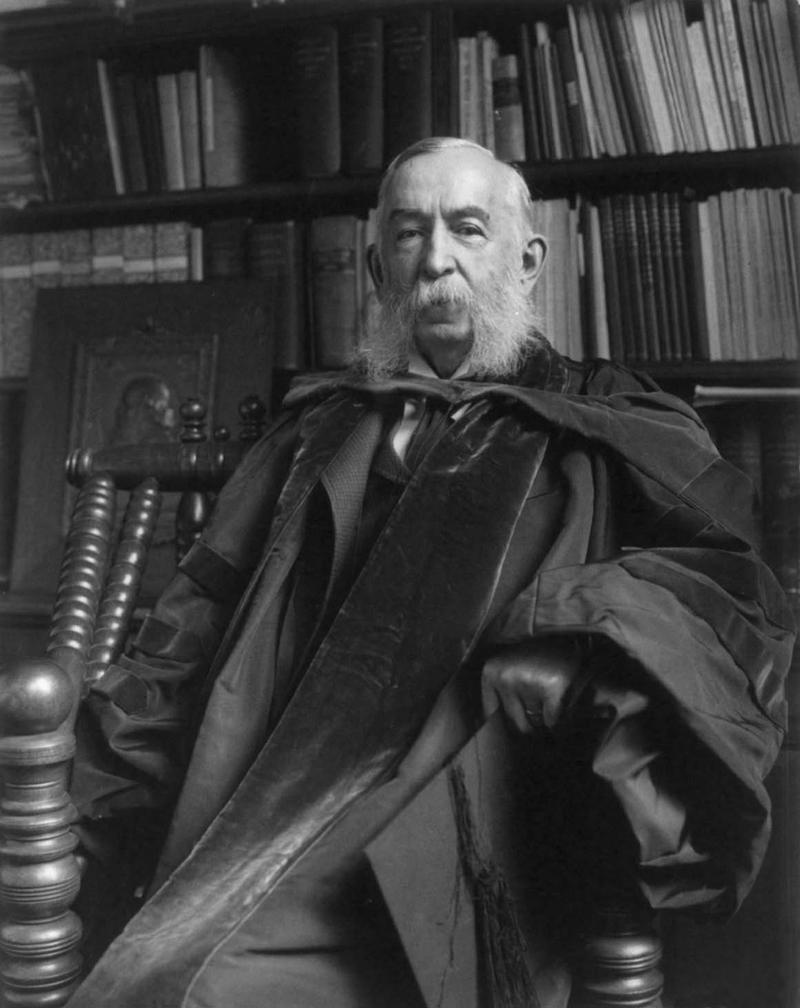 Johns Hopkins University is an American private research university in Baltimore, Maryland. Founded in 1876, the university was named for its first benefactor, the American entrepreneur, abolitionist, and philanthropist Johns Hopkins. His $7 million bequest --of which half financed the establishment of Johns Hopkins Hospital--was the largest philanthropic gift in the history of the United States at that time. Daniel Coit Gilman, who was inaugurated as the institution's first president on February 22, 1876, led the university to revolutionize higher education in the U.S. by integrating teaching and research. Adopting the concept of a graduate school from Germany's ancient Heidelberg University, Johns Hopkins University is considered the first research university in the United States. The University of Maryland, Baltimore County is an American public research university, located in Baltimore County, Maryland, United States, mostly in the community of Catonsville, approximately 10 minutes from downtown Baltimore City. With a fall 2017 enrollment of 13,662 students, 48 undergraduate majors, over 60 graduate programs and the first university research park in Maryland, UMBC has been named the #1 Up-and-Coming University for six years in a row, since 2009, by US News & World Report. In addition, US News & World Report has placed UMBC in the top ten for best undergraduate teaching six years in a row, being placed at #5, the second highest-ranked public university.

Hood College is a liberal arts college in Frederick, Maryland. It enrolls approximately 2,400 students, nearly 1,400 of whom are undergraduates. 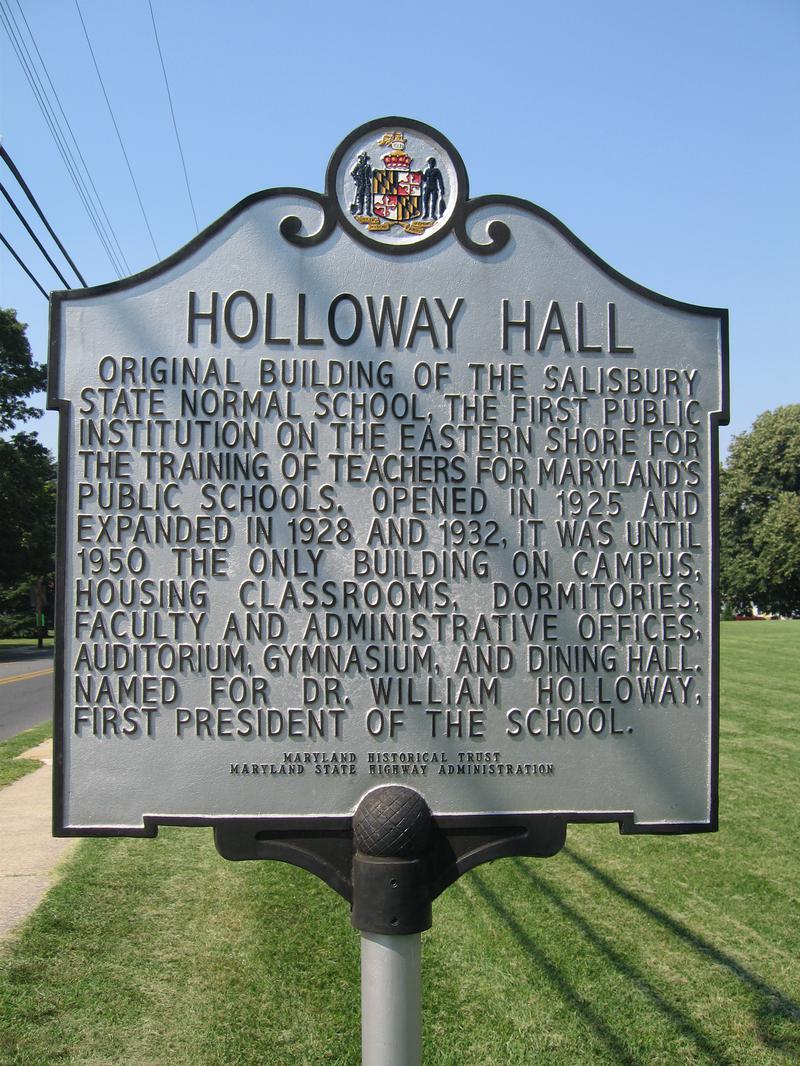 Salisbury University is a public university located in the city of Salisbury in Wicomico County, Maryland, roughly 30 miles west of Ocean City, Maryland, and approximately 115 miles southeast of Baltimore, Maryland and Washington, DC. Founded in 1925, Salisbury is a member of the University System of Maryland, with a Fall 2016 enrollment of 8,748.

If you're looking at an undeniably effective and thorough way to measure how safe (and dangerous) each college campus is in Maryland, we've done a good job of portraying the data in a straightforward manner.

For more reading on colleges around Maryland, check out: