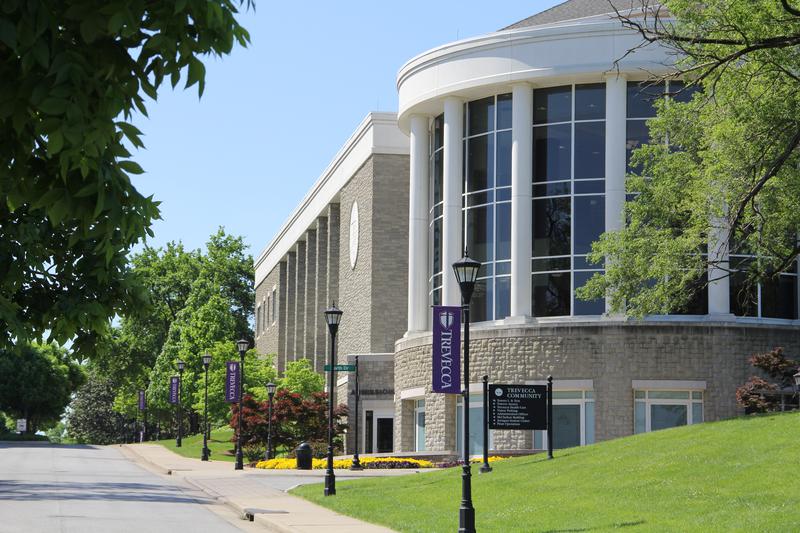 These Are The 10 Safest Colleges In Tennessee For 2020

By Nick Johnson & Chris Kolmar | 01/17/2020
Editor's Note: This article has been update for 2020. This is our third time rankings the safest colleges in Tennessee.
Swipe left for slideshow

Much like America, the majority of colleges in Tennessee are very safe, but crimes do happen on just about every campus every day. The purpose of this study is to aid those in the midst of a college search with additional data point to help them make the right choice.

So with that in mind, here are Tennessee's Safest Colleges For 2020.

The 10 Safest Colleges In Tennessee For 2020

If you're looking for a safe plae to go to school, add Trevecca Nazarene University to your college visit road trip around Tennessee.

Read on below for a detailed breakdown on how we analyzed the data for Tennessee, and continue on for a little more background on our safest college list.

For more reading on colleges around Tennessee, check out:

How We Determined The Safest College Campuses In Tennessee For 2020

In order to rank the safest colleges in Tennessee, we simply had to look at the number of crimes that are committed on every campus in Tennessee in the last reporting year available.

So it looks like if you want to get the safest school experience (not safety school!), you need to contact admissions at Trevecca Nazarene University or Bryan College-Dayton.

Trevecca Nazarene University is a private Christian liberal arts college in Nashville, Tennessee, U.S.A. Trevecca was founded in 1901. Trevecca's mission is \"a Christian community providing education for leadership and service.\" Cumberland University is a private university in Lebanon, Tennessee. It was founded in 1842, though the current campus buildings were constructed between 1892 and 1896.

Bethel University may refer to: Austin Peay State University is a four-year public university located in Clarksville, Tennessee. Standing on a site occupied by a succession of Tennessean educational institutions since 1845, the precursor of the university was established in 1927 and named for then-sitting Governor Austin Peay. Affiliated with the Tennessee Board of Regents, it is now governed by the Austin Peay State University Board of Trustees as of May 2017. The university is accredited by the Southern Association of Colleges and Schools and, in 2012, was the fastest-growing university in Tennessee. Lipscomb University is a private, coeducational, liberal arts university in Nashville, Tennessee, United States. It is affiliated with the Churches of Christ. The campus is located in the Green Hills neighborhood of Nashville between Belmont Boulevard to the west and Granny White Pike on the east. Student enrollment for the fall 2016 semester is 4,632 which includes 2,986 undergraduate students and 1,646 graduate students. It also maintains two locations called \"Spark\" in the Cool Springs area of Williamson County and Downtown Nashville. Tennessee Technological University, popularly known as Tennessee Tech, is an accredited public university located in Cookeville, Tennessee, United States, a city approximately 80 miles east of Nashville. It was formerly known as Tennessee Polytechnic Institute, and before that as University of Dixie, the name under which it was founded as a private institution in 1909. Tennessee Tech places special emphasis on undergraduate education in fields related to engineering and technology, although degrees in education, liberal arts, agriculture, nursing, and other fields of study can be pursued as well. Additionally, there are graduate offerings in engineering, education, business, and the liberal arts. Affiliated with the Tennessee Board of Regents, the university is governed by a Board of Trustees. Its athletic teams compete in the Ohio Valley Conference.

If you're looking at an undeniably effective and thorough way to measure how safe (and dangerous) each college campus is in Tennessee, we've done a good job of portraying the data in a straightforward manner.

For more reading on colleges around Tennessee, check out: