So that got us thinking, what is the oldest city in Mississippi? And how old is that when you put it into perspective of St. Augustine or American Independence in 1776?

Because even if your Mississippi city or town is old, it isn’t really all that old in the grand scheme of things. For example, the Pyramids in Egypt were built around 2600 BC, a cool 4100 years before St. Augustine.

These are the 10 oldest cities and towns in the Magnolia State according to their ‘date of foundation’:

For being 302 years old, Natchez doesn’t look a day over 40. And the newest city in Mississippi? That would be Diamondhead — a brand spanking 6 years old.

How We Determined When A City Was Founded In Mississippi… Or Is It Settled?

For the majority of cities in Mississippi, Wikipedia offers data on some kind of ‘date of foundation’ in the infobox. Unfortunately, because it’s Wikipedia and not a sprawling government bureaucracy, that can take the form of any of the following nomenclature (plus others):

These Are The 10 Best Places To Retire In Mississippi

We then ranked them from oldest to newest with Natchez turning out to be the matriarch of Mississippi at the ripe old age of 302. Population: 45,328Founded: 1838
Age: 180
In 1699 French colonists formed the first permanent settlement in French Louisiana, at Fort Maurepas, now in Ocean Springs, Mississippi, and referred to as ‘Old Biloxi’. They were under the direction of Pierre Le Moyne d’Iberville. La Louisiane was separated from Spanish Florida at the Perdido River near Pensacola (this was founded by the Spanish 1559 and again in 1698). Population: 22,961Founded: 1839
Age: 179
The area which is now Vicksburg was long occupied by the Natchez Native Americans as part of their historical territory along the Mississippi. The Natchez spoke a language isolate not related to the Muskogean languages of the other major tribes in the area. Before the Natchez, other indigenous cultures had occupied this strategic area for thousands of years. 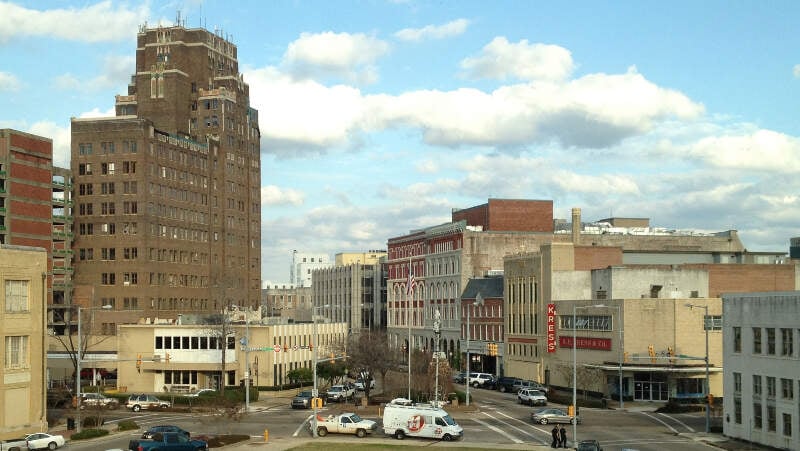 Population: 39,213Founded: 1860
Age: 158
Previously inhabited by the Choctaw Native Americans, the area now called Meridian was obtained by the United States under the terms of the Treaty of Dancing Rabbit Creek in 1830 during the period of Indian removal. After the treaty was ratified, European-American settlers began to move into the area. 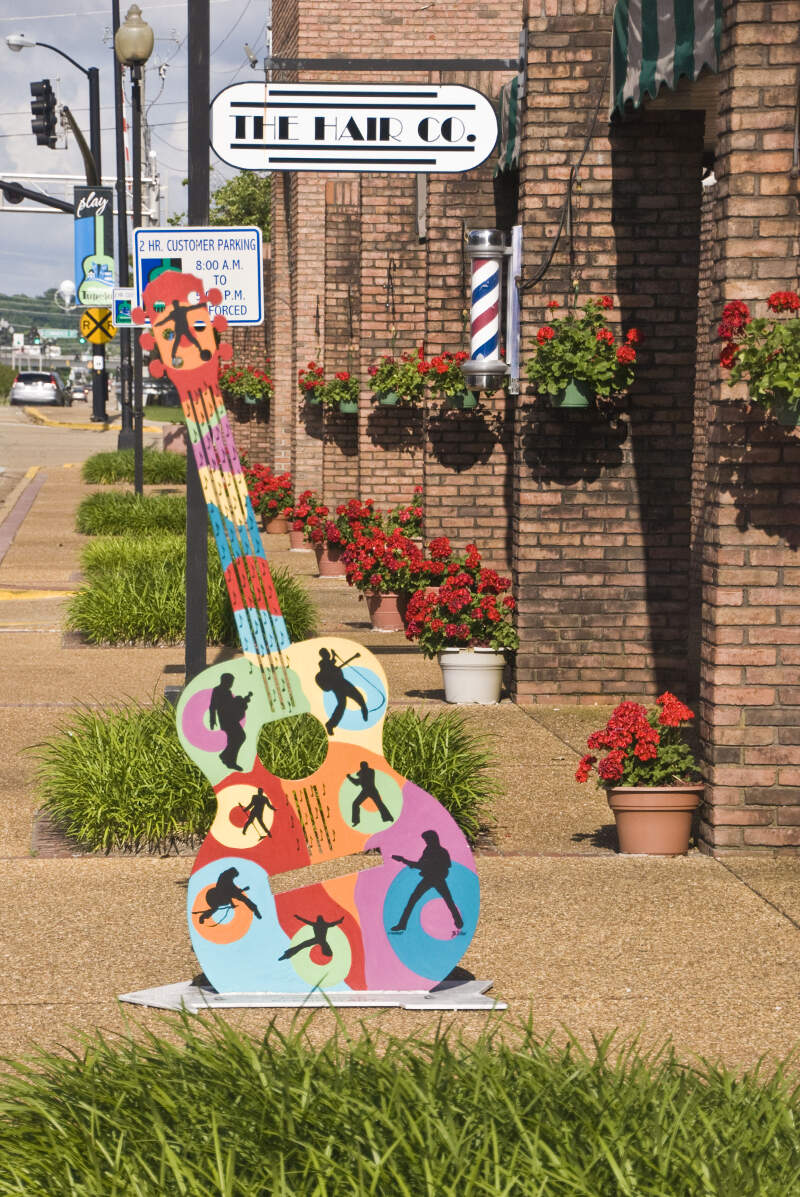 Population: 38,321Founded: 1870
Age: 148
Indigenous peoples lived in the area for thousands of years. The historic Chickasaw and Choctaw, both Muskogean-speaking peoples of the Southeast, occupied this area long before European encounter. Population: 71,318Founded: 1898
Age: 120
This area was occupied by indigenous cultures for thousands of years, culminating in the historic Choctaw encountered by European explorers. Along the Gulf Coast, French colonists founded nearby Biloxi, Mississippi, and Mobile, Alabama before the area was acquired by the United States in 1803. By the Indian Removal Act of 1830, the United States completed treaties to extinguish their land claims and removed them to Indian Territory, now Oklahoma. In that period, the other four of the Five Civilized Tribes in the Southeast were also removed, to make way for European Americans to take over the lands.

An early settlement near this location, known as Mississippi City, appeared on a map of Mississippi from 1855. Mississippi City was the county seat of Harrison County from 1841 to 1902, but is now a suburb in east Gulfport. Population: 170,393Founded: 1904
Age: 114
The region that is now the city of Jackson was historically part of the large territory occupied by the Choctaw Nation, the historic culture of the Muskogean-speaking indigenous peoples who had inhabited the area for thousands of years before European encounter. The Choctaw name for the locale was Chisha Foka. The area now called Jackson was obtained by the United States under the terms of the Treaty of Doak’s Stand in 1820, by which the Choctaw ceded some of their land. After the treaty was ratified, European-American settlers began to move into the area, so many that they encroached on remaining Choctaw communal lands.

Under pressure from the U.S. government, the Choctaw Native Americans agreed to removal after 1830 from all of their lands east of the Mississippi River under the terms of several treaties. Although most of the Choctaw moved to Indian Territory in present-day Oklahoma, along with the other of the Five Civilized Tribes, a significant number chose to stay in their homeland, citing Article XIV of the Treaty of Dancing Rabbit Creek. They gave up their tribal membership and became state and United States citizens at the time. Today, most Choctaw in Mississippi have reorganized and are part of the federally recognized Mississippi Band of Choctaw Indians. They live in several majority-Indian communities located throughout the state. The largest community is located in Choctaw 100 miles (160 km) northeast of Jackson. And now, let’s raise our glasses, to the next 100 years of existence for these cities and towns in the Magnolia State.

And for those wondering, here are the newest additions to Mississippi: