So that got us thinking, what is the oldest city in Tennessee? And how old is that when you put it into perspective of St. Augustine or American Independence in 1776?

Because even if your Tennessee city or town is old, it isn’t really all that old in the grand scheme of things. For example, the Pyramids in Egypt were built around 2600 BC, a cool 4100 years before St. Augustine.

These are the 10 oldest cities and towns in the Volunteer State according to their ‘date of foundation’:

For being 238 years old, Pigeon Forge doesn’t look a day over 40. And the newest city in Tennessee? That would be Crossville — a brand spanking 113 years old.

How We Determined When A City Was Founded In Tennessee… Or Is It Settled?

For the majority of cities in Tennessee, Wikipedia offers data on some kind of ‘date of foundation’ in the infobox. Unfortunately, because it’s Wikipedia and not a sprawling government bureaucracy, that can take the form of any of the following nomenclature (plus others):

10 Best Places To Live In Tennessee

We then ranked them from oldest to newest with Pigeon Forge turning out to be the matriarch of Tennessee at the ripe old age of 238. Population: 6,147
Founded: 1780
Age: 238
The name ‘Pigeon Forge’ comes from an iron forge built by Isaac Love (1783–1854) sometime around 1820. The name of this forge referred to its location along the Little Pigeon River, in the vicinity of what is now the Old Mill. The name of the river comes from the flocks of passenger pigeons that frequented its banks at the time of the first Euro-American settlers’ arrival. Population: 29,446
Founded: 1787
Age: 231
The first European settler of what eventually became Morristown was farmer Gideon Morris. It is recorded in Goodspeed’s ‘History of Tennessee’ that Gideon, along with an unspecified number of his siblings, arrived in the area of present-day Morristown from the Watauga Settlement, a short-lived semi-autonomous settlement located in northeast Tennessee that was originally leased from the resident Cherokee tribes during the 1770s. 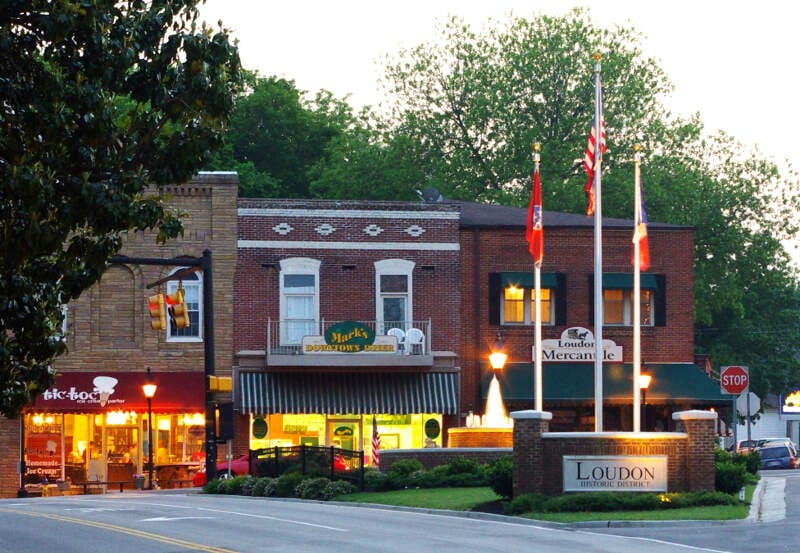 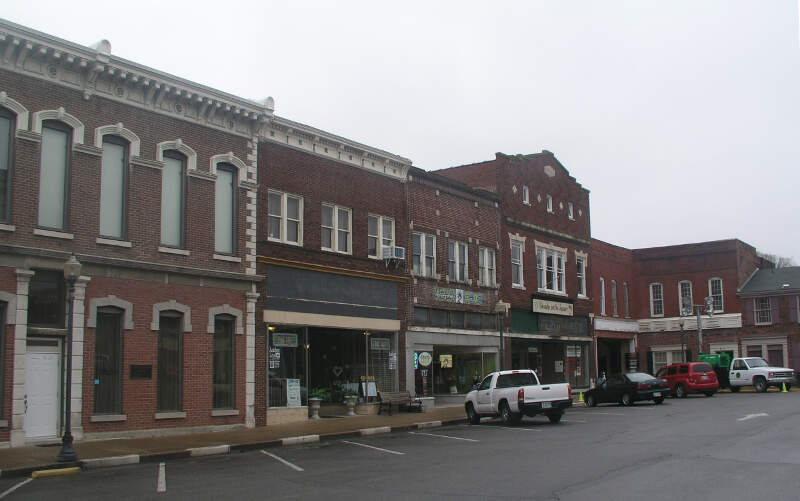 Population: 34,495
Founded: 1802
Age: 216
Gallatin was established in 1802 as the permanent county seat of Sumner County, Tennessee, in what is called the Middle Tennessee region. The town was named after Albert Gallatin, Secretary of Treasury to presidents Thomas Jefferson and James Madison. Andrew Jackson became one of the first to purchase a lot when the town was surveyed and platted in 1803. The town was built around a traditional plan of an open square.[citation needed] Jackson founded the first general store in Gallatin.

Population: 654,723
Founded: 1819
Age: 199
Occupying a substantial bluff rising from the Mississippi River, the site of Memphis has been a natural location for human settlement by varying cultures over thousands of years. The area was known to be settled in the first millennium AD. by people of the Mississippian Culture, who had a network of communities throughout the Mississippi River Valley and its tributaries and built large earthwork ceremonial and burial mounds as expressions of their complex culture. The historic Chickasaw Indian tribe, believed to be their descendants, later occupied the site. Population: 7,341
Founded: 1820
Age: 198
The community was originally settled circa 1820 as Smith’s Crossroads. In 1877, the town was renamed Dayton, after Dayton, Ohio. The town was incorporated in 1903. Early industry included manufacture of pig iron.

Population: 6,977
Founded: 1820
Age: 198
The city’s original name was Rudd’s Ferry, named for James Rudd, an early settler who established a ferry at the site in the early 1820s. Rudd’s Ferry was later purchased by a wealthy landowner, David Robinson. The city was renamed ‘Savannah’ after Savannah, Georgia, the hometown of Rudd’s wife, Elizabeth. 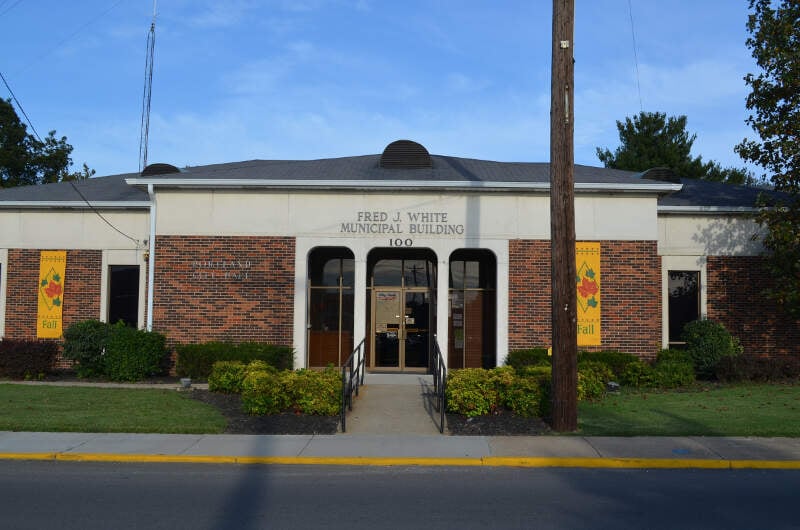 Population: 12,258
Founded: 1840
Age: 178
Portland is located on the Highland Rim in extreme northern Middle Tennessee. This region has always been known for excellent agricultural soils, a spectacular wildlife environment and an enjoyable climate.

And now, let’s raise our glasses, to the next 100 years of existence for these cities and towns in the Volunteer State.

And for those wondering, here are the newest additions to Tennessee: