Editor’s Note: We updated this article for 2020. This is our sixth time ranking the cities in Hawaii with the largest Native American population.
Swipe left for slideshow. Article continues below.

And today, we are going to look at the percent of the population in Hawaii that are Native American.

Here are the 10 cities in hawaii with the largest Native American population in 2020:

Which city in hawaii had the largest Native American population?

To see where hawaii ranked as a state on diversity, we have a ranking of the most diverse states in America.

And if you already knew these places were Native American, check out the best places to live in hawaii or the most diverse places in hawaii.

Cities In Hawaii With The Largest Native American Population For 2020 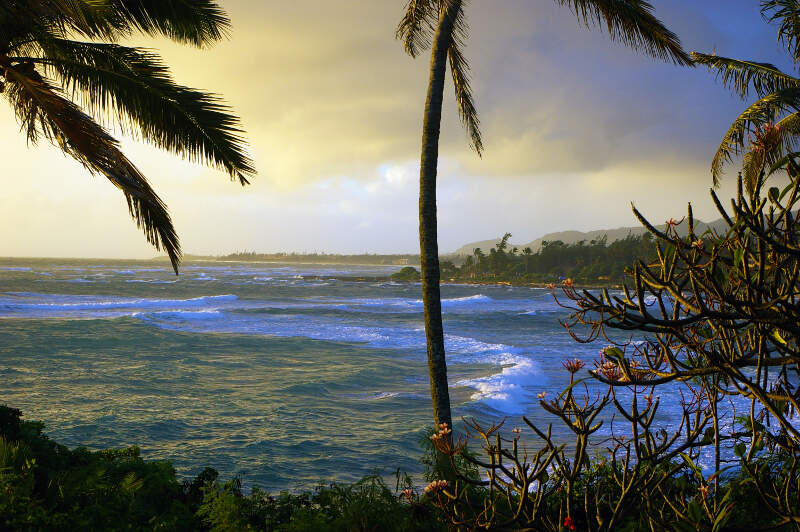 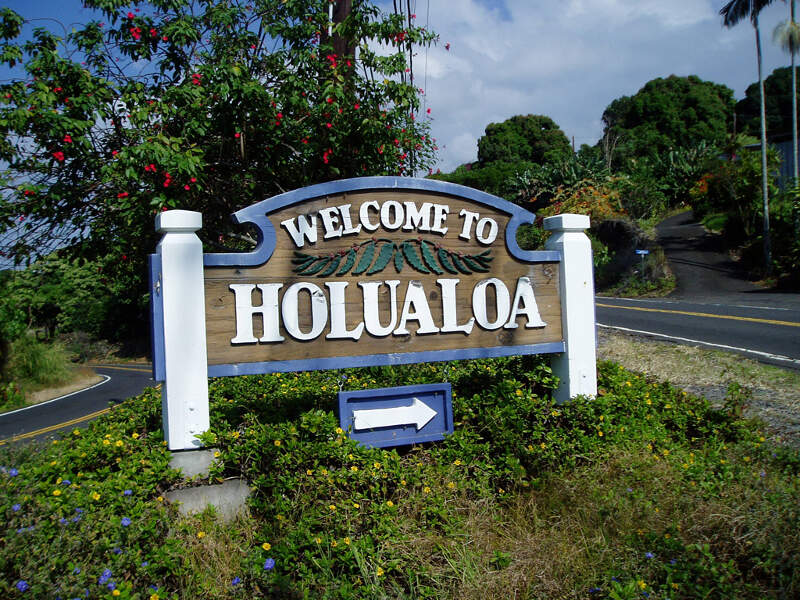 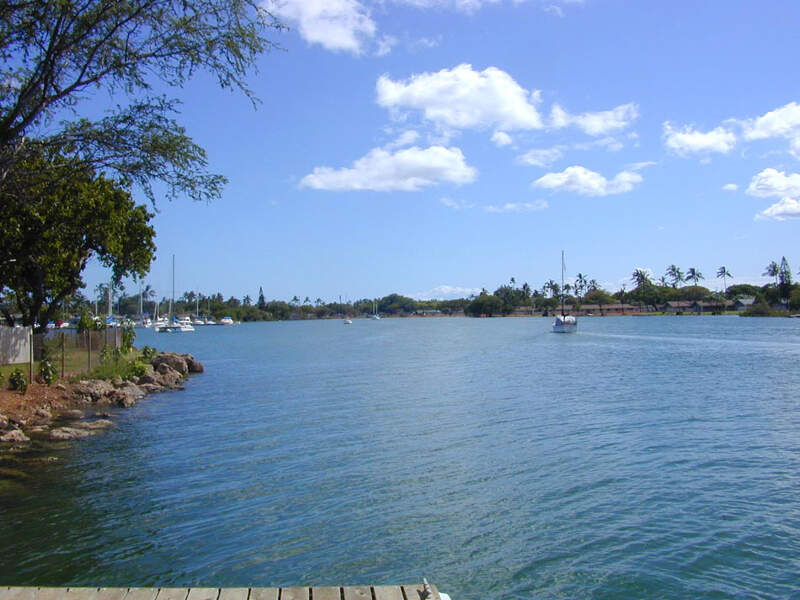 Review Of Hawaii by HomeSnacks User

There were very little crimes in Haleiwa. It’s a very small surfer styled towns with a lot of local restaurants, surf shops and shave ice stands. It holds a lot of character and is one of the most well visited tourist attractions in Hawaii. I enjoy visiting Matsumoto’s Shave Ice for a delicious snow cone during the summers and having lunch at Spaghettini!

The good definitely has to be the restaurants especially Matsumoto’s Shave Ice. It’s a family owned business and people from all over the world comes here to get a snow cone year round. The beaches are alright in Haleiwa. The bad definitely has to be parking and the fact that Haleiwa is a one way in, one way out small town. Traffic is horrendous at any given time and parking is very limited due to the fact that Haleiwa is a tourist destination. We still believe in the accuracy of data — especially from the census. So that’s where we went to get the breakdown of race across hawaii.

* Not Hispanic or latino
10 Cheapest Places To Live In Hawaii

We limited our analysis to places with a population greater than 2,000 people. That left us with 91 cities.

We then calculated the percent of residents that are American Indian and Alaska Native. The percentages ranked from 1.24% to 0.0%.

Read on for more information on how the cities in hawaii ranked by population of American Indian and Alaska Native residents or, for a more general take on diversity in America, head over to our ranking of the most diverse cities in America.

There You Have It – Native American Populations Across Hawaii

If you’re looking for a breakdown of Native American populations across Hawaii according to the most recent data, this is an accurate list.

If you’re curious enough, here are the least Native American places in Hawaii:

What Are The Most Native American Places In Hawaii?