This article is an opinion based on facts and is meant as infotainment. Don’t freak out that we updated it for 2018.
Swipe left for slideshow. Article continues below.

When you think of Washington, you normally think of Seattle, rain, and beautiful mountains.

What you don’t normally think about are the potential stink holes that are around the mountains.

So we dug in and did the dirty work for you to figure out where the worst places to live are in the Evergreen State.

The following are the worst, not so evergreen places in Washington:

What? Where are these places you wonder? And before you get all riled up and say we’re picking on small town America, that’s not the case. We understand there’s a lot of good in every place.

However, according to data (which doesn’t measure things like beauty and ‘friendly people’), there are far better options in the state for making a place home. Read on below to see how we crunched the numbers and see how your city fared in 2018.

To figure out how bad a place is to live in, we only needed to know what kinds of things people like and then decide what cities have the least amount of those things.

We don’t think it’s a stretch to assume that people like the following things:

The data comes from the Census’s most recent American Community Survey and from the FBI Uniform Crime Report.

Furthermore, only cities with at least 5,100 people were considered — leaving 118 cities.

We then ranked each city from 1 to 118 for all the criteria with a #1 ranking being the worst for the particular criteria.

Next, we averaged the rankings into one “Worst Place To Live Score”.

Finally, we ranked every city on the “Worst Place To Live Score” with the lowest score being the worst city in Washington — Shelton. Read on for a detailed look at the 10 worst cities in Washington.

This list is a scientific analysis based on real data and is completely unbiased.

Population: 9,832
Rank Last Year: 1 (No Change)
Home Values: $150,400 (16th worst)
Unemployment Rate: 10.6% (14th worst)
More on Shelton: Data | Jobs | Photos
While the median household income in Shelton is higher than other towns on this list, causing it to be lower down on the list of “worst cities”, Shelton still has the 14th worst unemployment rate in the state, as well as the 22nd worst crime index.

Therefore, though the average Shelton household brings in a higher income, there are fewer people working here than in other cities across the state. It doesn’t help that everyone has to be constantly worried about crime, either.

The city scored poorly across the board for the criteria we analyzed, with the exception of having an excellent commute time.

It seems that people in the cities on our list are much more likely on average to find ways to get out. Here’s what science says about why Union Gap needs some love: The unemployment rate is nearly 5.7%, residents earn about $37,202 a year, and home prices are just over $93,700. Across the board, those are in the bottom half in the state. Not absolutely horrible, but not desirable, either.

And there simply isn’t anything to do in Union Gap. The mix of extremely high unemployment and crime is a winning combination to end up high on our list of worst places to live. Centralia resides in the worst 10% of both categories.

On the plus side, those who do a job have a relatively short commute to work as the median commute time for people in Centralia is the top 20% of places in Washington.

Known as the “Gateway to the Olympic Peninsula” it seems as if the nickname might want to add “Gateway to high unemployment” as it ranks as the 28th worst in the State.

That being said, the spending on childhood education in the city is higher than the state average and the weather is about average for Washington.

It’s tough out there for people to stay afloat when their income levels are so low ($42,014) and they can’t get good jobs (9.9% unemployment rate).

Airway Heights ranks as the 6th wost place in Washington. Additionally, crime is 30th worst in the state, which is very high considering Toppenish is so far removed from the rest of Washington.

If you know anyone in Toppenish, dm them on Facebook and tell them you love them. They can probably use it right about now.

And again, in terms of the overall ‘enjoyment’ factor, it’s not easy to find fun on a Friday night. 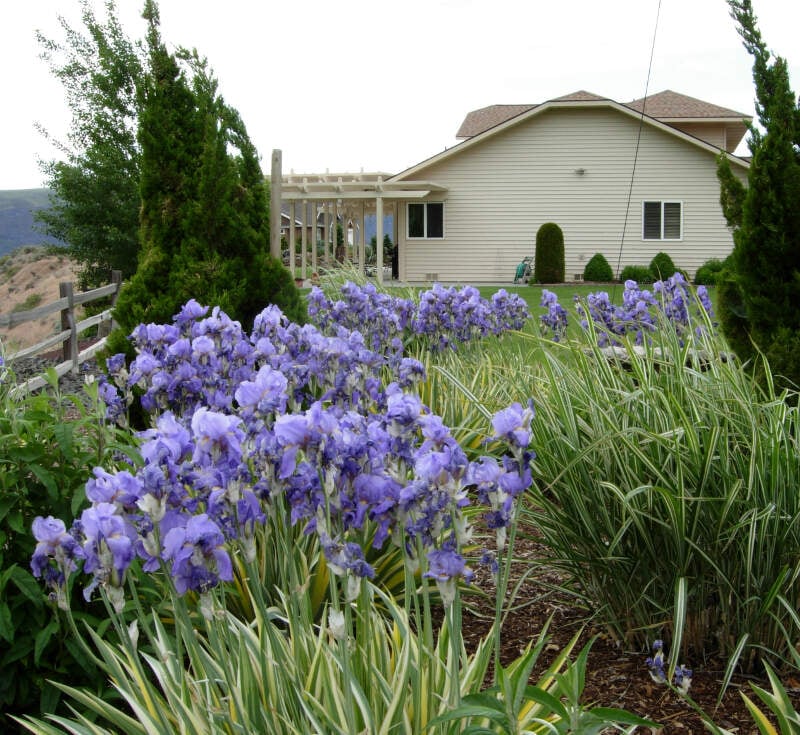 Besides the lack of pure amenities, Quincy has some real economic problems to contend with. The unemployment rate hovers near 12.8%, and families earn around $51,508 a year. It’s also the 46th highest in Washington for crime, where 1 in 24.7 people gets robbed every year.

Does living in a place where people who come to visit are robbed sound like fun?

Wrapping Up The Worst In Washington

If you’re looking at areas in Washington with the worst economic situations, where there’s higher than average crime, and not a lot to do, this is an accurate list.

And in the end, Shelton ranks as the worst city to live in Washington for 2018.

If you’re curious enough, here are the best cities to live in Washington: