Is your current neighborhood safe? Do you like your neighborhood? If you answered "NO" to any one of those questions, you should really think about moving to one of Columbus' best neighborhoods -- the best Ohio has to offer.

Yes, you can thank The Discovery City for the very first Wendy's and The Ohio State University; and after you take a look at the top ten best neighborhoods in Columbus for 2022 below, you can thank HomeSnacks.

And because we can't make a top ten list of best neighborhoods in any city without looking at things like crime, unemployment rates and fun stuff to do, we looked at those things, too. Unfortunately, Columbus' crime rate is 54% above the national average, but you won't find those numbers in Columbus' best neighborhoods. Cowtown's best hoods have recorded crime numbers well below the national average and their unemployment rates are following the same lead. This is quite impressive for a city that's actually one of the most populous cities in America.

This sounds like a perfect living situation to us, so grab a frosty, find a sunny spot in one of Victorian Village's parks, and scroll down to pick a neighborhood from Columbus' stellar top ten list.

The Best Neighborhoods In Columbus For 2022

We're pretty sure that if we asked the Columbusites who currently reside in the best neighborhoods in Columbus why they think their neighborhood is top notch, we would hear things like: "There's nothing like walking with a couple of friendly neighbors down to the Columbus Brew Fest every year from Italian Village" and/or "There's nothing like kicking back with a latte at one of the cafes in the Clintonville neighborhood." Sounds pretty fun, right?

So, want to know the number one neighborhood in Columbus? According to the latest data, that would be Upper Arlington.

Want to know the other Columbus neighborhoods that are super safe, affordable, and super fun? Take a look below; and if you don't find what you're looking for there, head to the bottom.

The 10 Best Neighborhoods To Live In Columbus 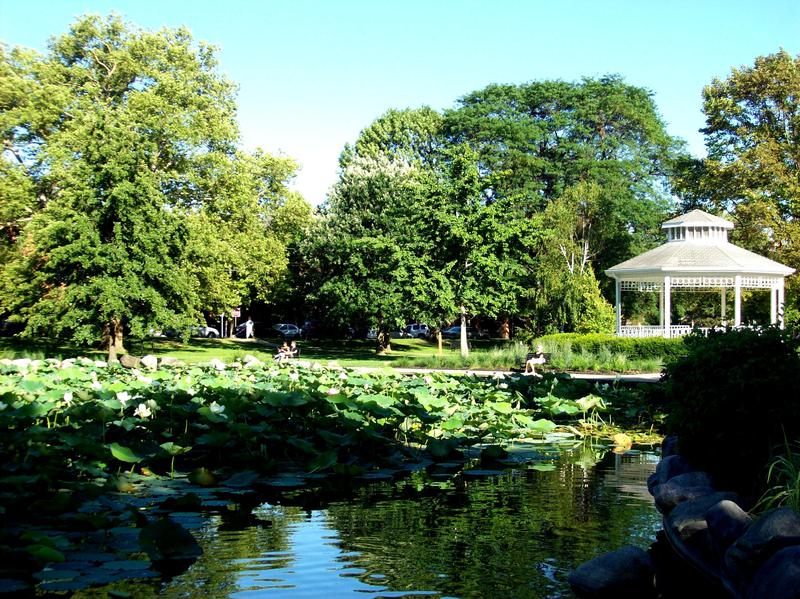 Methodology: How We Determined The Best Columbus, OH Neighborhoods In 2022

In order to rank the best neighborhoods in Columbus, we had to determine what criteria defines a "best".

We then ranked each neighborhood with scores from 1 to 39 in each category, where 1 was the best.

And finally, we crowned the neighborhood with the lowest best neighborhood index the "Best City Neighborhood In Columbus." We're lookin' at you, Upper Arlington.

Read on below to learn more about what it's like to live in the best places Columbus, Ohio has to offer. Or skip to the end to see the list of all the neighborhoods in the city from best to worst.

Summary: Putting A Bow On Our Analysis Of The Best Neighborhoods In Columbus

If you're measuring the neighborhoods in Columbus where crime is low and everyone wants to live, this is an accurate list.

Best Neighborhoods To Live In Columbus For 2022 Detailed Data

Editor's Note: We updated this article for 2022. This is our ninth time ranking the best neighborhoods to live in Columbus.