Editor’s Note: Data has been updated for 2021. This is our seventh time ranking the best San Antonio suburbs.

Why would anyone want to live in the San Antonio area? We're glad you asked! People of all ages absolutely love San Antonio's River Walk, a 15-mile urban waterway that's the most pleasant way to navigate the city. A walk along the river might end up at the Historic Market Square for a day of Mexican culture, food, and shopping, or howling at the moon after experiencing San Antonio's epic nightlife. Of course, everyone remembers The Alamo, but even to this day San Antonio is known as Military City USA. Anyone who's into Tex-Mex and/or BBQ will find plenty to love about San Antonio's food scene, while kids and kids at heart will be happy to have Six Flags Fiesta Texas in their backyard.

So San Antonio's great, but what suburbs are ideal for those who want the best the city has to offer without committing to the hustle and bustle of big-city life? Well, there's a pretty simple geographic cheat sheet, considering that the entirety of the suburbs listed here is north of San Antonio. If the crime of the big city is what you're trying to escape, then Fair Oaks Ranch, one of the safest places in Texas is your best bet. If you want to live in the wealthiest suburb, look no further than Shavano Park, where you'll need to earn over $200,000/year to fit in. But if a low cost of living is your primary reason for eschewing the big city, then Schertz is probably right up your alley. And if you just want to live in a place where the economy works for everyone, then the sub-1% unemployment and poverty rates of Hollywood Park are sure to be a big draw.

Saddle up, strap on your Spurs, and get ready to dive into some barbacoa and Big Red, because we're visiting the best San Antonio suburbs to live in for 2021.

Here are the 10 best suburbs to live around San Antonio for 2021:

It should come as no surprise that a couple of the suburbs listed above also featured on our list of the best places to live in Texas. With low crime, fully-functioning economies, and a plethora of fun things to do, any of these suburbs is sure to be a good bet for your next home. And if you change your mind and decide to move to San Antonio itself, then consult our list of the city's best neighborhoods to get the full scoop.

San Antonio has plenty more suburbs to consider, and even if you don't end up in the top ten, you'll still have easy access to the best dang 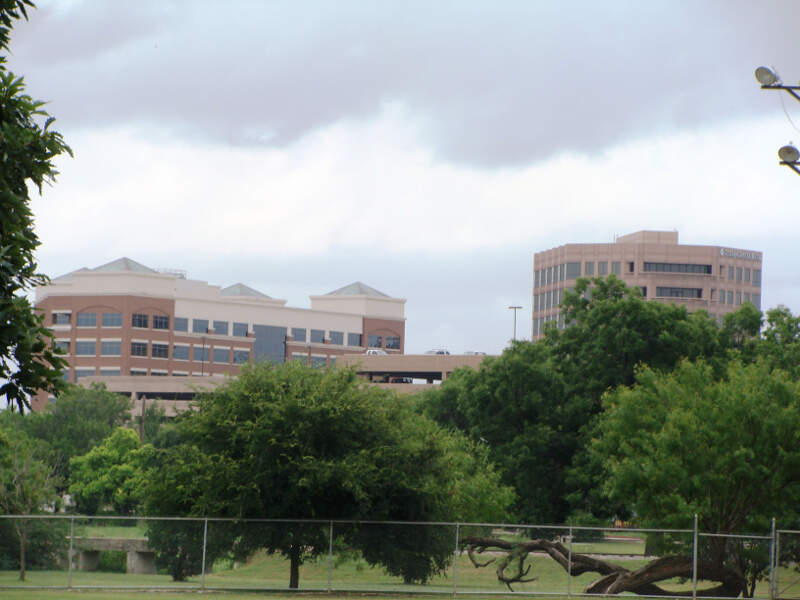 Alamo Heights is always mentioned as one of the best suburbs in the San Antonio area. We'll tell you the good about "Awesome Alamo Heights." Terrell Hills is the second best 'burb we looked at near San Antonio for 2021.

It ranks 2nd for incomes in the area and only 2.87% of residents lack insurance, good for 3rd best.

Here in Shavano Park, it's really safe, and residents are just about as rich as you'll see in the San Antonio metro area.

But price is based on demand and a lot of people want to live in Shavano Park. Hollywood Park ranks as the 4th best suburb of San Antonio for 2021.

You won't find many better places to raise your kids in the region than in Hollywood Park and the schools are some of the best around. Coming in as the fifth best is Fair Oaks Ranch.

Fair Oaks Ranch gets kudos for having the 4th most expensive homes in the San Antonio area, where houses sell for an average of $455,400. However, the cost of living here is among the highest in the area. Helotes is proud of its 6th place finish on this list. And here's why.

Most residents have great jobs and the unemployment rate sits at 7.19% which is 2best in the area.

According to online reports, Helotes is quickly becoming one of the more affluent suburbs in the San Antonio area, meaning you need to get in soon. The 7th best suburb on our list goes to Cibolo.

Cibolo schools are some of the best in the region, and crime is really low. The cost of living makes it a lot more desirable for many families, especially first-time home buyers. Garden Ridge is growing quickly, and for a good reason. Crime is far below average, and most residents are gainfully employed. Even the cost of living is reasonable. Is 'Everything Better In Castle Hills?' And rounding out the top ten for 2021 is Schertz.

How We Determined The Best Suburbs Around San Antonio for 2021

Figuring out the best suburbs around San Antonio was pretty simple; we just needed to list several things that people like, and then find out which cities have the most of those things.

FYI: We defined a suburb as being within 30 miles of San Antonio.

Additionally, we limited the analysis to places that have over 2,000 people. This left us with a grand total of 22 suburbs to evaluate around San Antonio.

We ranked each place with scores from 1 to 22 in each category, where 1 was the "best.

And finally, we crowned the city with the best quality of life index the "Best Suburb near San Antonio." We're lookin' at you, Alamo Heights. You can download the data here.

Welcome to the Best San Antonio 'Burbs of 2021

So if you're hankering for some of the amenities of a larger city like San Antonio, but don't want to deal with the drawbacks, one of these suburbs might just be for you.