Editor’s Note: Data has been updated for 2022. This is our ninth time ranking the fastest growing cities in Pennsylvania.

Depends on who you ask. Some want bigger, more exciting cities like Philadelphia and Pittsburgh, while others want peace and quiet like in Swoyersville and Olyphant, thank you very much.

But today we're going to put opinions aside and just look at the cold hard facts -- over the past five years, which cities in Pennsylvania have the grown the fastest.

After getting knee deep in the Census's American Community Survey, we emerged with this set of cities in the Keystone State that have people climbing over each other to get in.

These are the 10 fastest growing cities in Pennsylvania for 2022 according to the most recent census data:

The 10 Fastest Growing Cities In Pennsylvania For 2022

If you're surprised--and you're wondering why these places are kind of a big deal--keep reading. We'll tell you what makes each of these 10 places in Pennsylvania are growing like weeds.

And if you already knew these places were happening, check out the best places to live in Pennsylvania or the Fastest Growing States In America.

The 10 Fastest Growing Cities In Pennsylvania For 2022 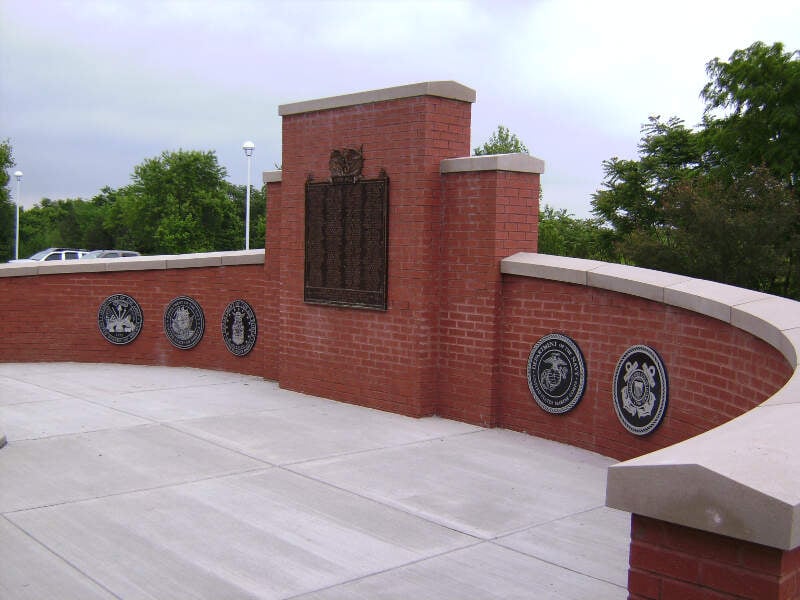 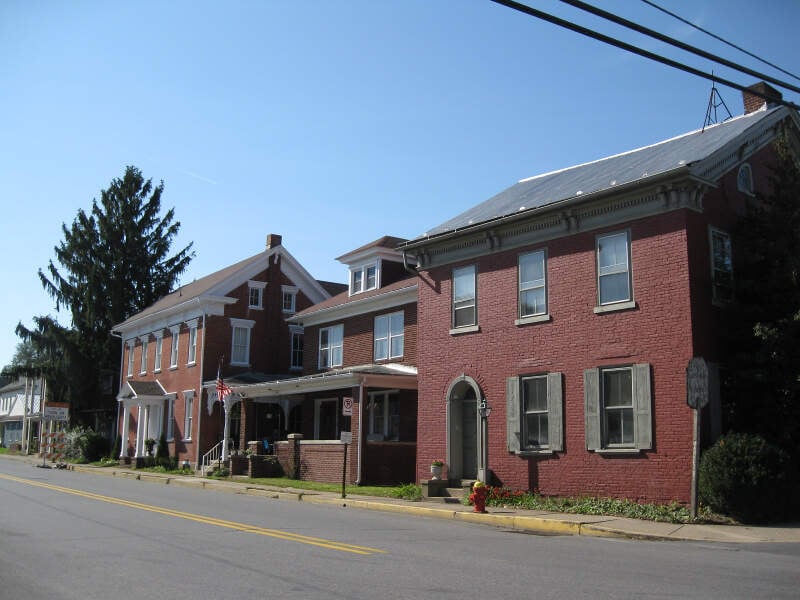 Methodology: How We Measured The Fastest Growing Cities In the Keystone State for 2022

Best Places To Live In Pennsylvania

We ranked all 186 Pennsylvania cities with a population over 5,000 people from highest growth rate to lowest.

The city with the highest growth rate during this time was crowned the fastest growing city in the Keystone State.

Here's a graph of the cities in Pennsylvania with the largest percent increase in population: Summary: These Places Grew Up So Fast In Pennsylvania, You Know?

So there you have it, the fastest growing cities in Pennsylvania are led by Franklin Park which has been growing at a blistering pace this decade relative to other cities and towns around the state.

Detailed List Of Fastest Growing Places In Pennsylvania For 2022