There's a the age old question everyone thinks about when they decide to move to a city in Minnesota:

Should I buy a place or rent? Well, we aren't here today to solve that problem for you exactly. We are just assuming you'll do the right thing and a buy a place. And while we are happy to tell you the best place to live in Minnesota, this analysis is going to tackle the question of the best place to buy a house as an investor. That is we are going to try and determine the up and coming cities in the North Star State.

To do that we are going to look at places in Minnesota that are growing faster than average, but where home prices are below average. In every day terms, the "deals". The best deal in Minnesota at the moment? That would be Redwood Falls according to our analysis.

Here's a look at the top ten places to buy a home in minnesota for 2020: As the immigrant and Euro-American population of the North American east coast region grew, population pressures affected people far inland. People moved west to find new homes as more and more land was used by farmers. The Minnesota area is the ancestral homeland of the several Dakota peoples, who consisted of the loosely confederated Oceti sakowin. By 1700, Ojibwe, who spoke an Anishinaabe language, had also come to what is now Minnesota from further east around the Great Lakes. At times they came into conflict with the Dakota over land and resources, and began to push them to the west. 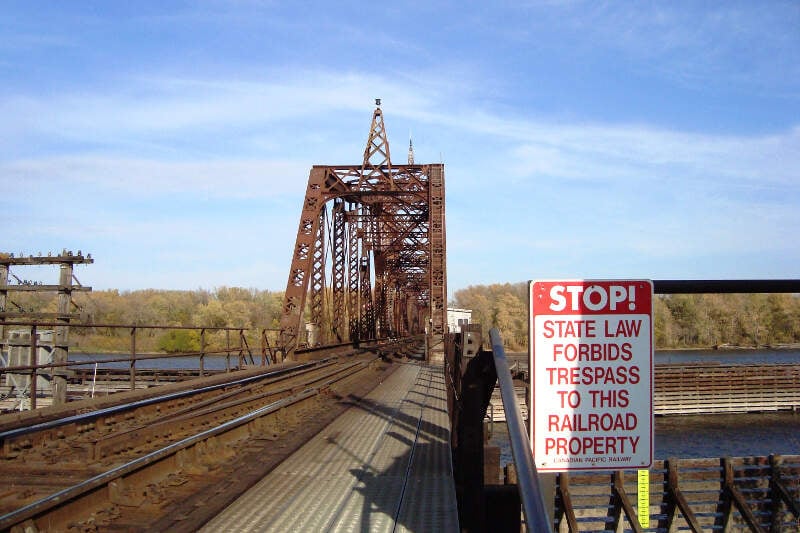 The city of Lake City is located 65 miles southeast of the Twin Cities at the intersection of U.S. Highways 61 and 63 on the Mississippi River at Lake Pepin. Lac de Pleurs was the name given to Lake Pepin by Father Louis Hennepin, who camped on the shore of the lake in 1680. He christened the large body of water Lac de Pleurs after observing his Sioux captors weeping near the lake over the death of a chief's son. The war party of Isanti Sioux had captured Hennepin and his two companions several miles south along the Mississippi and were camping near the lake on their return north to their Sioux villages near present-day Mille Lacs. Morris was platted in 1869, and named for Charles A. Morris, a railroad official. A post office has been in operation at Morris since 1871. Morris was incorporated as a city in 1902. Byron was platted in 1864. The city was named after Port Byron, New York by a settler from that place. A post office called Byron has been in operation since 1868. Byron was incorporated in 1873. How do you determine the best places to buy a home in minnesota for 2020?

So all that thinking has come to this moment where we get to spell out how we'd approach finding an up-and-coming place to live in Minnesota. Put differently, the analysis will try to find places in Minnesota with undervalued homes relative to pent up demand.

These Are The 10 Best Places To Retire In Minnesota

We want places that are growing, have seen home prices increase in recent years, and are still "cheap" for Minnesota with the following caveats:

So of the 0 cities and towns in Minnesota, only 147 places made it through our initial filters to even be considered.

We then ranked each place from 1 to 147 for the criteria mentioned above with 1 being the best for that criteria. We averaged the rankings to create a "best place to buy" index with the place having the lowest index being the best. You can download the data here.

Turns out that Redwood Falls is the best potential gem in the not-so-rough in the North Star State.

There's our analysis of the best places to buy a house in Minnesota. And, to be clear, we aren't necessarily saying these places are the best places to live, just that it looks like they might be in a couple of years based on the data.

For more minnesota reading, check out: