There's a the age old question everyone thinks about when they decide to move to a city in Tennessee:

Should I buy a place or rent? Well, we aren't here today to solve that problem for you exactly. We are just assuming you'll do the right thing and a buy a place. And while we are happy to tell you the best place to live in Tennessee, this analysis is going to tackle the question of the best place to buy a house as an investor. That is we are going to try and determine the up and coming cities in the Volunteer State.

To do that we are going to look at places in Tennessee that are growing faster than average, but where home prices are below average. In every day terms, the "deals". The best deal in Tennessee at the moment? That would be Bolivar according to our analysis.

Here's a look at the top ten places to buy a home in tennessee for 2020: Dunlap was founded in 1858 as a county seat for Sequatchie County, which had been created the previous year. The city was named for state legislator William Dunlap, who played a prominent role in the county's creation. The city's initial 40 acres, which were deeded to the county commissioners by Willam Rankin, were chosen due to their central location within the new county. Dunlap was incorporated as a city in 1941. Jonesborough was founded in 1779, 17 years before Tennessee became a state and while the area was under the jurisdiction of North Carolina. It was named after North Carolina legislator, Willie Jones, who had supported the state's westward expansion across the Appalachian Mountains. Mount Carmel was once recognized as the only town in the United States to be totally on one side of the road. Since then, the city has secured property on the other side of the road and has built a cemetery. A Cherokee village situated in what is now Rockwood was the headquarters of Chief Tallentuskie, a Cherokee leader in the late 18th and early 19th centuries. Kingston has its roots in Fort Southwest Point, which was built just south of present-day Kingston in 1792. At the time, Southwest Point was on the fringe of the legal settlement area for Euro-Americans. A Cherokee village, headed by Chief Tollunteeskee, was situated just across the river, at what is now Rockwood. In 1805, Colonel Return J. Meigs, who operated out of Southwest Point, was appointed Cherokee Agent, effectively moving the agency from the Tellico Blockhouse to Southwest Point. The city of Kingston was established on October23, 1799, as part of an effort to partition Knox County. Kingston was named after Major Robert King, an officer at Fort Southwest Point in the 1790s. 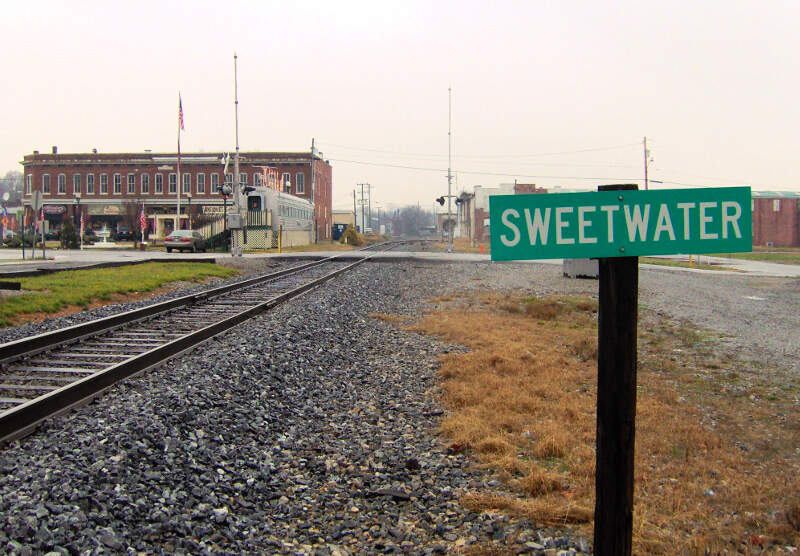 A legend states that the town's name originated from settler's descriptions of area springs.

How do you determine the best places to buy a home in tennessee for 2020?

So all that thinking has come to this moment where we get to spell out how we'd approach finding an up-and-coming place to live in Tennessee. Put differently, the analysis will try to find places in Tennessee with undervalued homes relative to pent up demand.

We want places that are growing, have seen home prices increase in recent years, and are still "cheap" for Tennessee with the following caveats:

So of the 0 cities and towns in Tennessee, only 95 places made it through our initial filters to even be considered.

We then ranked each place from 1 to 95 for the criteria mentioned above with 1 being the best for that criteria. We averaged the rankings to create a "best place to buy" index with the place having the lowest index being the best. You can download the data here.

Turns out that Bolivar is the best potential gem in the not-so-rough in the Volunteer State.

There's our analysis of the best places to buy a house in Tennessee. And, to be clear, we aren't necessarily saying these places are the best places to live, just that it looks like they might be in a couple of years based on the data.

For more tennessee reading, check out: