Editor’s Note: Data has been updated for 2021. This is our seventh time ranking the best San Diego suburbs.

There's no doubt about it; San Diego is one of the best places to call home in California. But if you're not a big-city person, you'd be well advised to consult our list of the best San Diego suburbs before moving to one.

San Diego has some of the nicest weather in the country, so you'd better believe its satellite cities also have their moments in the sun. From any of these suburbs, you can also easily get to one of the best zoos in the world, the San Diego Zoo, for a day of family fun. Beach bums also have a lot to be happy about with La Jolla Cove right in their backyard. And NYC's Central Park is cute and all, but San Diego's Balboa Park is nearly twice the size and definitely twice as safe as the Big Apple's claim to fame.

What qualities did we look at when determining the best San Diego suburbs? Well, we looked at the most recent data from the FBI and the Census to see which of San Diego's 17 suburbs had low crime, high income levels, low unemployment and poverty rates, and functioning economies.

That left us with the ten best suburbs to call home in the San Diego area. It seems that coastal suburbs, which comprise the top five of our list, enjoyed a significant statistical advantage. Large cities like Oceanside hardly feel like suburbs at all, and might make a good option for someone who doesn't want to feel the need to head into San Diego every day. Those with deep pockets who want the best of California beach life will be drawn to Coronado, but be warned that the cost of living here is quite steep. Those who don't mind eschewing the beach will find massive savings in Santee, one of the few places on this list you can snag a home for under $500,000.

So don your Padres cap, order up some of the best Mexican food this side of the border, and get ready for the best weather of your life, because we're visiting San Diego's best suburbs.

There you have it: the best suburbs San Diego has to offer. If you're unsure if you'd feel more at home in San Diego than just outside it, check out our list of San Diego's best neighborhoods. Then you'll be equipped with all the info you need to make a fully-informed decision.

Any of these suburbs will make an excellent home, but there can only be one gold medal winner. So what's the best San Diego suburb? According to the data, Del Mar holds the title for 2021.

Were you considering moving to a San Diego suburb that wasn't featured on our list? Take a look at the comprehensive list of San Diego suburbs below to see how each one ranked. 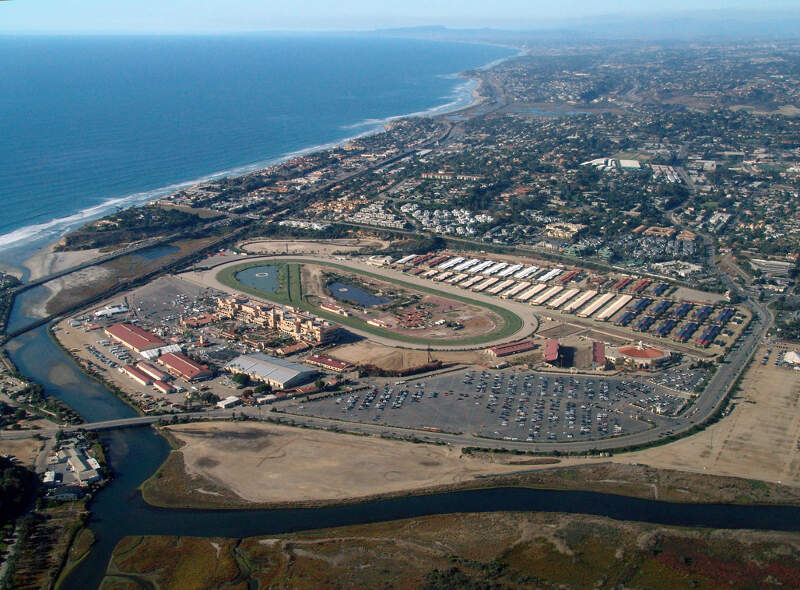 Del Mar is always mentioned as one of the best suburbs in the San Diego area. We'll tell you the good about "Awesome Del Mar." 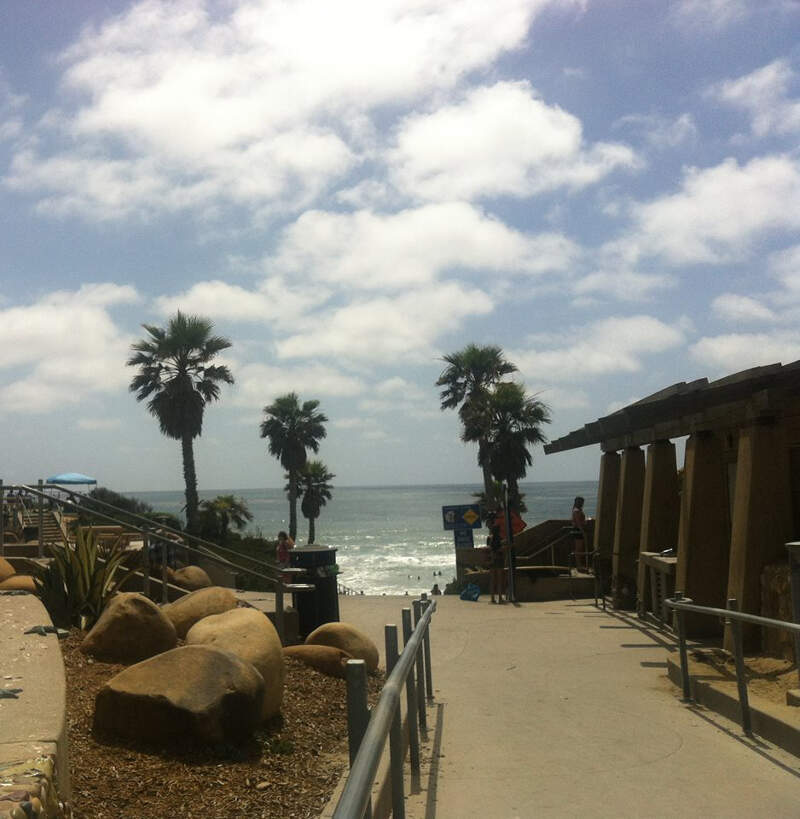 Solana Beach is the second best 'burb we looked at near San Diego for 2021.

It ranks 5th for incomes in the area and only 6.99% of residents lack insurance, good for 8th best. Here in Coronado, it's really safe, and residents are just about as rich as you'll see in the San Diego metro area.

But price is based on demand and a lot of people want to live in Coronado. 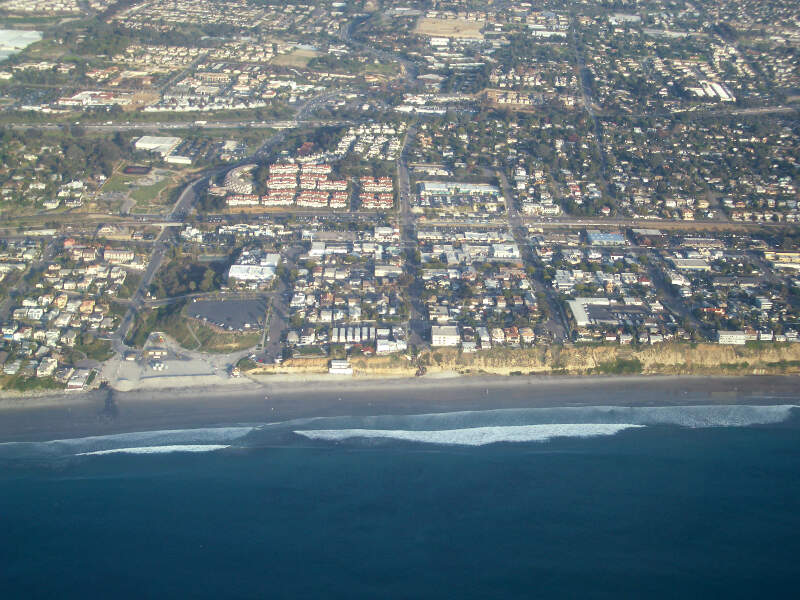 Encinitas ranks as the 4th best suburb of San Diego for 2021.

You won't find many better places to raise your kids in the region than in Encinitas and the schools are some of the best around. 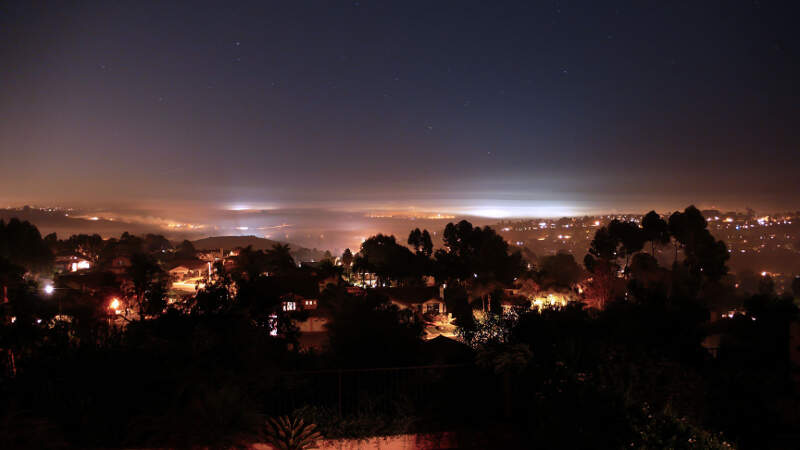 Coming in as the fifth best is Carlsbad.

Carlsbad gets kudos for having the 5th most expensive homes in the San Diego area, where houses sell for an average of $814,700. However, the cost of living here is among the highest in the area. 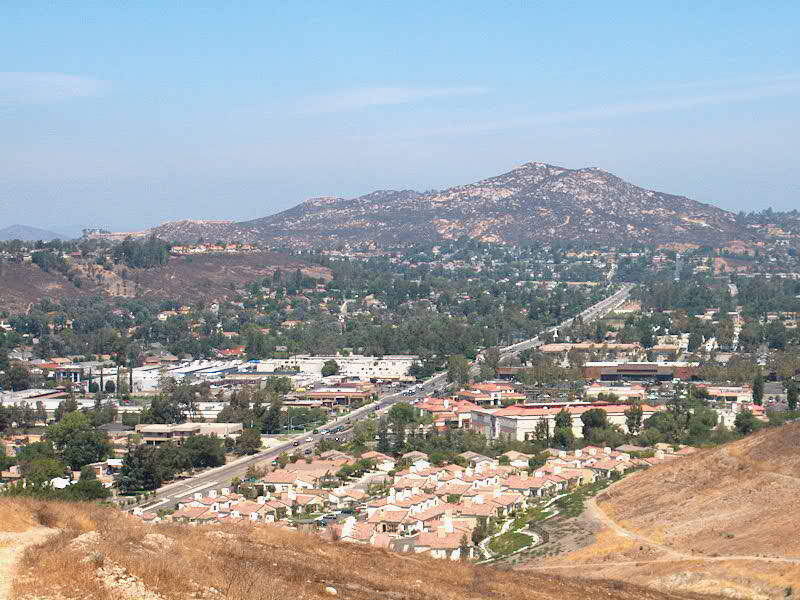 Poway is proud of its 6th place finish on this list. And here's why.

Most residents have great jobs and the unemployment rate sits at 5.64% which is 11th best in the area.

According to online reports, Poway is quickly becoming one of the more affluent suburbs in the San Diego area, meaning you need to get in soon. The 7th best suburb on our list goes to Santee.

Santee schools are some of the best in the region, and crime is really low. The cost of living makes it a lot more desirable for many families, especially first-time home buyers.

And, it's only 9.1 miles to downtown, which is a good thing.

San Marcos is growing quickly, and for a good reason. Crime is far below average, and most residents are gainfully employed. Even the cost of living is reasonable. Is 'Everything Better In La Mesa?' And rounding out the top ten for 2021 is Oceanside.

How We Determined The Best Suburbs Around San Diego for 2021

Figuring out the best suburbs around San Diego was pretty simple; we just needed to list several things that people like, and then find out which cities have the most of those things.

FYI: We defined a suburb as being within 30 miles of San Diego.

Additionally, we limited the analysis to places that have over 4,000 people. This left us with a grand total of 17 suburbs to evaluate around San Diego.

And finally, we crowned the city with the best quality of life index the "Best Suburb near San Diego." We're lookin' at you, Del Mar. You can download the data here.

Welcome to the Best San Diego 'Burbs of 2021

So if you're hankering for some of the amenities of a larger city like San Diego, but don't want to deal with the drawbacks, one of these suburbs might just be for you.