Of course, not all suburbs of Scranton are created equally, which is precisely why we set out to find the best ones. So without further ado, here are the 10 best suburbs around Scranton:

If you happen to be a resident of Clarks Summit, you’re probably not too surprised to find it on the top our list.

We’ll tell you what makes each of these 10 Scranton ‘burbs better than the rest–but first, a bit about our methodology.

How We Determined The Best Suburbs Around Scranton

Figuring out the best ‘burbs around Scranton was pretty simple; we just needed to list several things that people like, and then find out which cities have the most of those things.

Then we used the 2010-2014 American Community Survey to research each suburb. FYI: We defined a suburb based on the Census’s designation of being part of an “Urban Cluster,” but not the main city of said urbanized area. For example, the Census considers all of these places to be part of the Scranton, Pa Urbanized Area.

Additionally, we limited the analysis to non-CDPs that have over 2,000 people. This left us with a grand total of 35 suburbs to evaluate around Scranton.

We ranked each place with scores from 1 to 35 in each category, where 1 was the “best.

And finally, we crowned the city with the best quality of life index the “Best Suburb near Scranton.” We’re lookin’ at you, Clarks Summit. 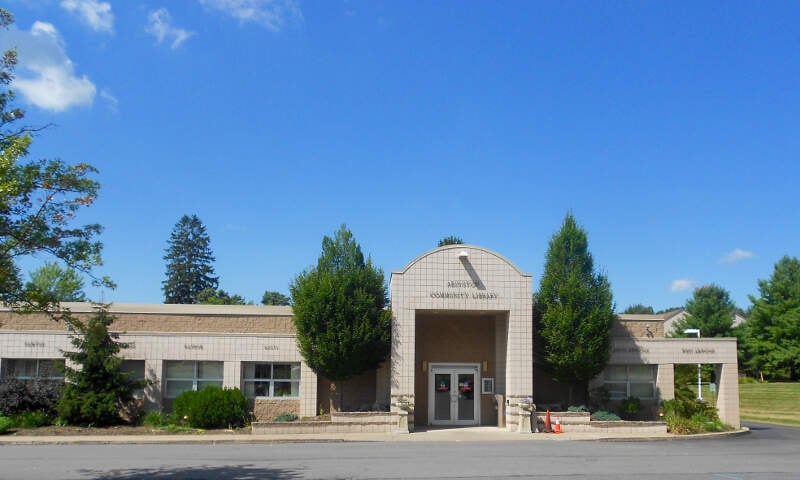 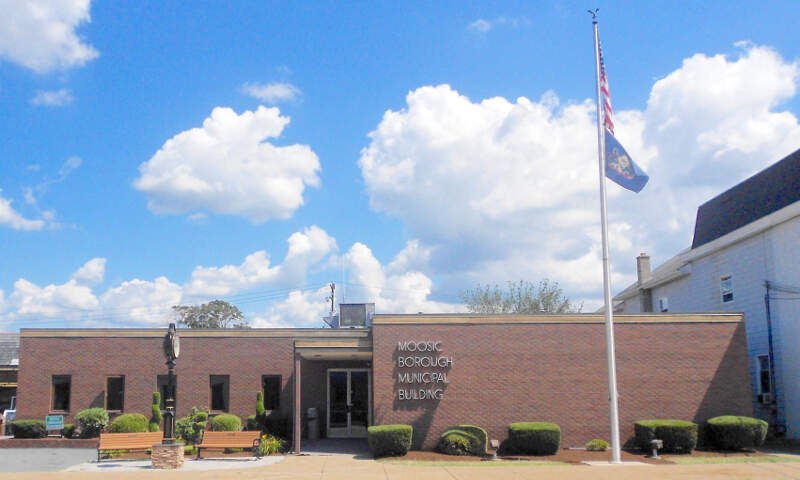 So if you’re hankering for some of the amenities of a larger city like Scranton, but don’t want to deal with the drawbacks, one of these suburbs might just be for you.
For more Pennsylvania reading , check out:

Detailed List Of The Best Burbs To Live Around Scranton