Do you want to know where the richest of rich call home in the Beehive State? Read on to learn which cities in Utah have the most wealth.

If you think that the richest places in are centered around Salt Lake City then you’re right. None of the cities on this list are more than an hour’s drive away from Utah’s capital city. Centerville is the closest place on the list to Salt Lake City, while 40% of this list consists of Ogden suburbs like Hooper. Three of these cities are just south of West Jordan. With such a tight geographical spread, it’s easy to see where the wealth is concentrated in Utah.

So how much money does a person need to earn to comfortably break into one of these super-wealthy locales? Well, the average median household income for cities on this list is just shy of $100,000/year, so you’d better get a high-paying job before you decide to settle down in any of these places. The most common jobs that pay big bucks in Utah are all scientific, so if you’re an avionics technician, hydrologist, or atmospheric scientist, you should have no problem fitting in with Utah’s high society. Of the cities on this list, Highland has the highest earners, while West Point has the lowest unemployment rate.

These are the cities that have the busiest bees bringing home the most honey in the Beehive State. It’s not shocking to see that 40% of the cities on this list overlap with our list of best places to live in Utah. It makes sense that the wealthiest folks would want to live in the best places.

What magic did Homesnacks use to determine the richest cities in Utah? The magic of data! First, we took the smaller places of a population under 5,000 out of the picture, leaving us with 88 cities to rank. Then we ranked each of the remaining cities based on poverty, unemployment, and median household income. So what’s the wealthiest city in Utah? According to the data, Mapleton is the richest place for 2022.

For a full look at how all of Utah’s cities of 5,000 people or more ranked in terms of riches, check out the complete list below.

Rich people not your cup of tea? Feel free to check out some more reading about Utah: 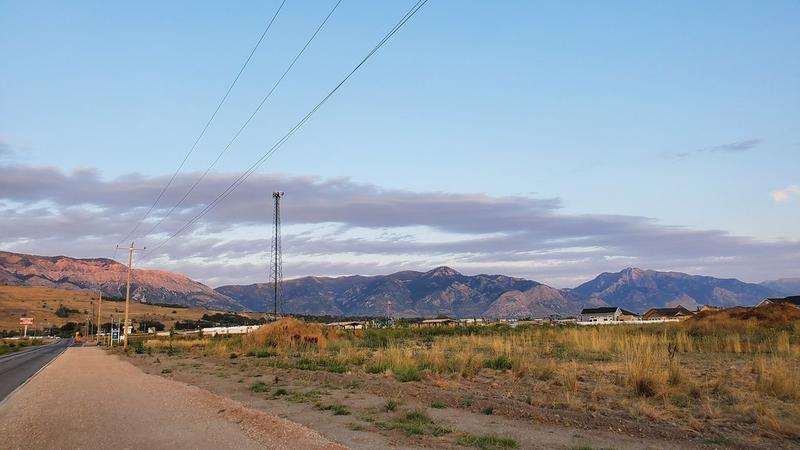 Methodology: How We Determined The Richest Places In Utah For 2022 After we collected the data for all 88 places with more than 5,000 people in Utah, we ranked each place from 1 to 88 for each of the criteria, with 1 being the richest.

We then averaged all the rankings for a place into a “Rich Score” with the place having the lowest overall Rich Score, Mapleton, crowned the “Richest City In Utah For 2022”. You can download the data here.

You can learn more about the top ten below or skip to the end to see the rankings for all 88 places.

Summary: The Wealthiest Places In Utah For 2022

Like we said earlier, when we set out to identify the richest places in Utah, we weren’t sure what we’d encounter, but it ended up being some of the best places to live in Utah.

If you’re curious enough, here are the poorest cities in Utah, according to data:

Editor’s Note: Data has been updated for 2022. This is our ninth time ranking the richest cities in Utah.