Editor’s Note: Data has been updated for 2022. This is our ninth time ranking the best Moreno Valley suburbs.

Of course, not all suburbs of Moreno Valley are created equally, which is precisely why we set out to find the best ones. So without further ado...

Here are the 10 best suburbs to live around Moreno Valley for 2022:

We'll tell you what makes each of these 10 Moreno Valley 'burbs better than the rest--but first, a bit about our methodology.

The 10 Best Moreno Valley Suburbs To Live For 2022

El Cerrito is always mentioned as one of the best suburbs in the Moreno Valley area. We'll tell you the good about "Awesome El Cerrito." Eastvale is the second best 'burb we looked at near Moreno Valley for 2022.

It ranks 1st for incomes in the area and only 4.73% of residents lack insurance, good for 6th best. Here in Canyon Lake, it's really safe, and residents are just about as rich as you'll see in the Moreno Valley metro area.

But price is based on demand and a lot of people want to live in Canyon Lake.

Rancho Cucamonga ranks as the 4th best suburb of Moreno Valley for 2022.

You won't find many better places to raise your kids in the region than in Rancho Cucamonga and the schools are some of the best around.

Coming in as the fifth best is Chino Hills.

Chino Hills gets kudos for having the 2nd most expensive homes in the Moreno Valley area, where houses sell for an average of $642,500. However, the cost of living here is among the highest in the area. 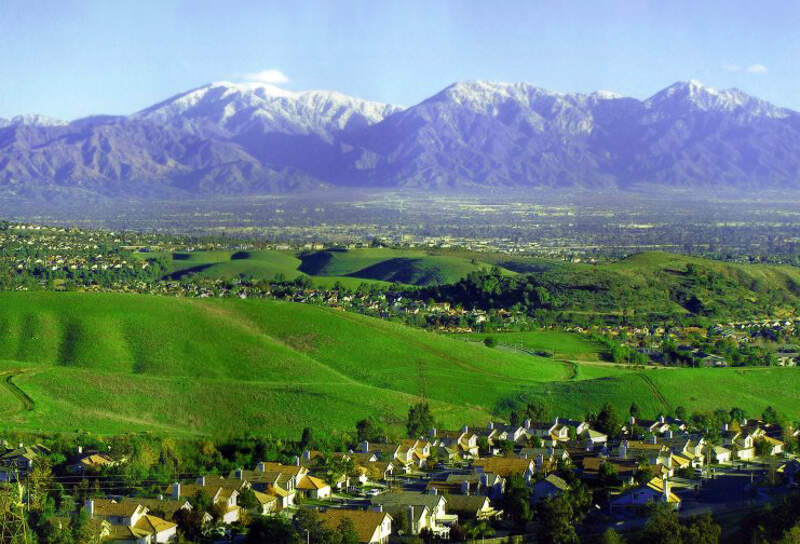 Norco is proud of its 6th place finish on this list. And here's why.

Most residents have great jobs and the unemployment rate sits at 4.78% which is 5th best in the area.

According to online reports, Norco is quickly becoming one of the more affluent suburbs in the Moreno Valley area, meaning you need to get in soon.

The 7th best suburb on our list goes to Murrieta.

Murrieta schools are some of the best in the region, and crime is really low. The cost of living makes it a lot more desirable for many families, especially first-time home buyers. Upland is growing quickly, and for a good reason. Crime is far below average, and most residents are gainfully employed. Even the cost of living is reasonable. 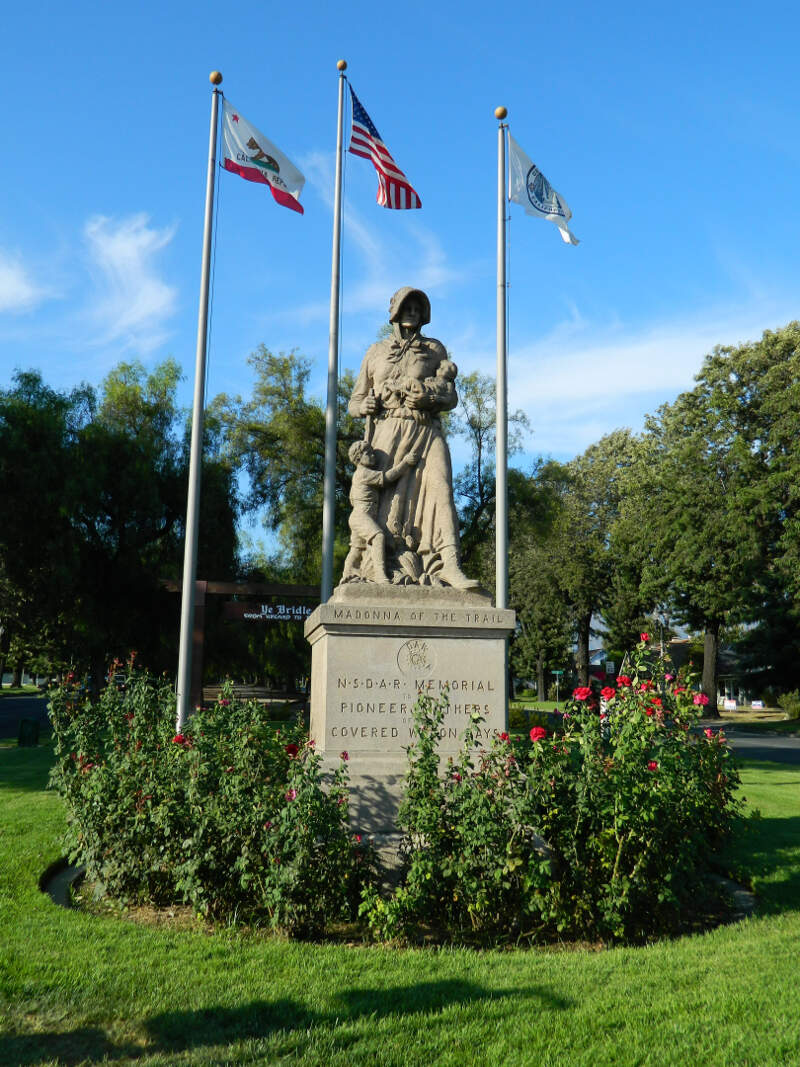 Is 'Everything Better In Corona?' 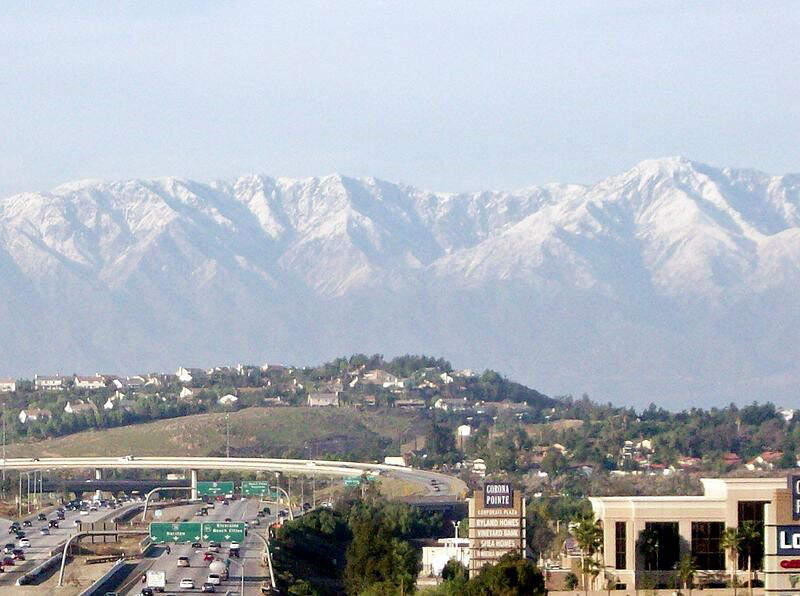 And rounding out the top ten for 2022 is Redlands. Methodology: How We Determined The Best Suburbs Around Moreno Valley for 2022

Figuring out the best suburbs around Moreno Valley was pretty simple; we just needed to list several things that people like, and then find out which cities have the most of those things.

FYI: We defined a suburb as being within 30 miles of Moreno Valley.

Additionally, we limited the analysis to places that have over 5,000 people. This left us with a grand total of 34 suburbs to evaluate around Moreno Valley.

We ranked each place with scores from 1 to 34 in each category, where 1 was the "best.

And finally, we crowned the city with the best quality of life index the "Best Suburb near Moreno Valley." We're lookin' at you, El Cerrito. You can download the data here.

Summary: Welcome to the Best Moreno Valley 'Burbs of 2022

So if you're hankering for some of the amenities of a larger city like Moreno Valley, but don't want to deal with the drawbacks, one of these suburbs might just be for you.