Editor’s Note: We updated this article for 2020. This is our sixth time ranking the cities in Wisconsin with the largest Native American population.
Swipe left for slideshow. Article continues below.

And today, we are going to look at the percent of the population in Wisconsin that are Native American.

Here are the 10 cities in wisconsin with the largest Native American population in 2020:

Which city in wisconsin had the largest Native American population?

Shawano took the number one over all spot for the largest Native American population in wisconsin for 2020. 10.83% of Shawano identify as Native American.

To see where wisconsin ranked as a state on diversity, we have a ranking of the most diverse states in America.

And if you already knew these places were Native American, check out the best places to live in wisconsin or the most diverse places in wisconsin.

Cities In Wisconsin With The Largest Native American Population For 2020 Shawano is a city in Shawano County, Wisconsin, United States. The population was 9,305 at the 2010 census. It is the county seat of Shawano County. 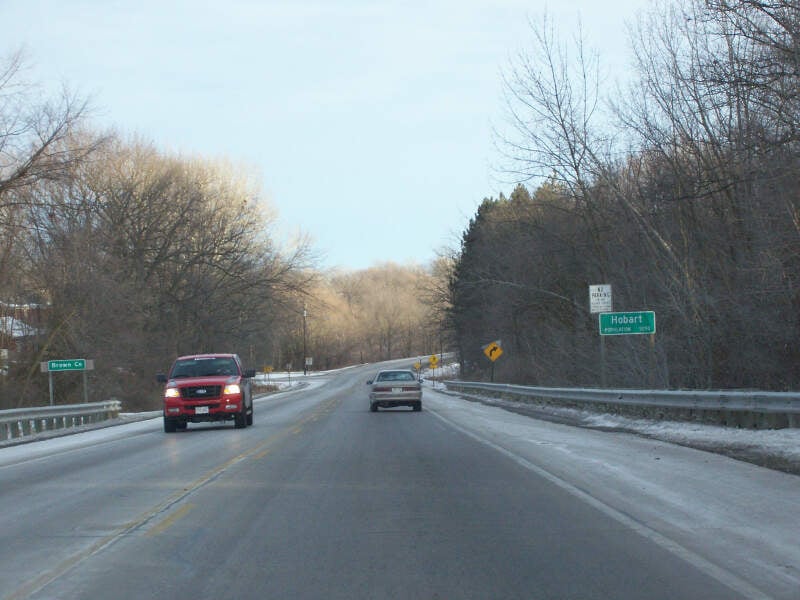 Hobart is a village in Brown County in the U.S. state of Wisconsin. The population was 6,182 at the 2010 census. Hobart is a part of the Green Bay Metropolitan Statistical Area. A small portion of the village is part of the unincorporated census-designated place given the name of Oneida, Wisconsin. Most of the CDP is located within the Town of Oneida in Outagamie County, Wisconsin. This CDP is an entity created solely for statistic purposes. Ashland is a city in Ashland and Bayfield counties in the U.S. state of Wisconsin. The city is a port on Lake Superior, near the head of Chequamegon Bay. The population was 8,216 at the 2010 census, all of which resided in the Ashland County portion of the city. The decently-sized unpopulated Bayfield County portion is located in the city’s southwest, bordered by the easternmost part of the Town of Eileen.

Ashland was the absolute best place to be a kid at. Beautiful surroundings and very friendly people all looking out for one another. Barely locked a door and never seen drugs. Sure, there were more bars than churches but growing up I never heard about a lot of crimes. Maybe I just didnt hear about it but crime like you are referring to just wasnt there back then. Maybe some vandalism or pranks but nothing like violent crimes. I wouldnt trade my amazing childhood for anything.

The neighborhood sledding hill was the best times of my childhood. Didnt matter is it was winter or summer. I will always remember our neighborhood gang of kids. 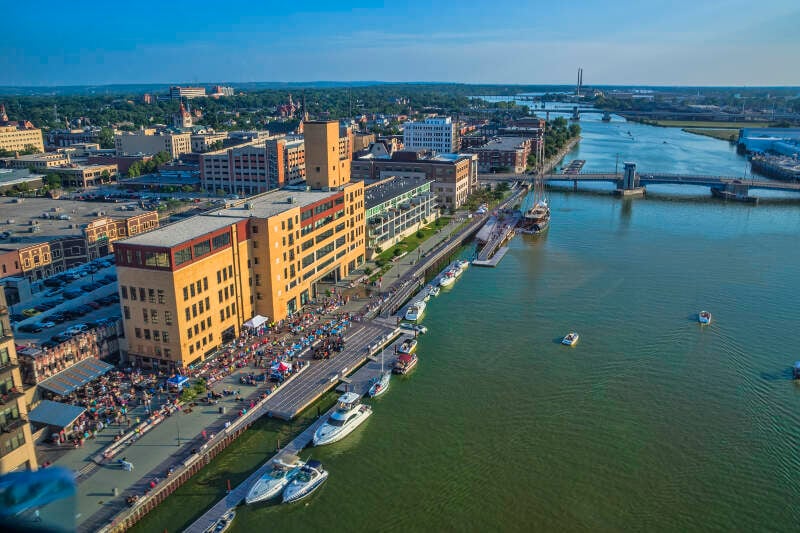 Green Bay is a city in and the county seat of Brown County in the U.S. state of Wisconsin, at the head of Green Bay, a sub-basin of Lake Michigan, at the mouth of the Fox River. It is 581 feet above sea level and 112 miles north of Milwaukee. The population was 104,057 at the 2010 census. Green Bay is the third-largest city in the state of Wisconsin, after Milwaukee and Madison, and the third-largest city on Lake Michigan’s west shore, after Chicago and Milwaukee. Green Bay is home to the National Football League team Green Bay Packers.

The main attraction in this small city is Lambeau Field, home to the Green Bay Packers. Surrounding it are many fine restaurants and places to grab a beer. Visitors can shop at the Pro Shop and have fun at the Packer Hall of Fame.

The people here are very friendly, even if you’re wearing gear from some other NFL team! Allouez is a village in Brown County in the U.S. state of Wisconsin. The population was 13,975 at the 2010 census. It is part of the Green Bay Metropolitan Statistical Area. Rhinelander is a city in and the county seat of Oneida County, Wisconsin, United States. The population was 7,798 at the 2010 census.

I live in Rhinelander but not in the city limits, I live in a township. From my understanding there are approx. 24,thousand something in the Rhinelander area. About nothing to do!!!!! De Pere is a city located in Brown County, Wisconsin, United States. The population was 23,800 at the 2010 census. De Pere is a suburb of Green Bay and is part of the Green Bay Metropolitan Statistical Area.

Superior is a city in, and the county seat of, Douglas County in the state of Wisconsin. The population was 27,244 at the 2010 census. Located at the junction of U.S. Highway 2 and U.S. Highway 53, it is immediately north of and adjacent to both the Village of Superior and the Town of Superior. Its neighborhoods include Billings Park, North End, South Superior, Central Park, East End, Allouez, and Itasca. Billings Park, South Superior, East End, and North End each have small business districts. Neenah is a city in Winnebago County, Wisconsin, in the north central United States. It is situated on the banks of Lake Winnebago, Little Lake Butte des Morts, and the Fox River, approximately forty miles southwest of Green Bay.

We still believe in the accuracy of data — especially from the census. So that’s where we went to get the breakdown of race across wisconsin.

We limited our analysis to places with a population greater than 5,000 people. That left us with 136 cities.

We then calculated the percent of residents that are American Indian and Alaska Native. The percentages ranked from 10.83% to 0.0%.

Read on for more information on how the cities in wisconsin ranked by population of American Indian and Alaska Native residents or, for a more general take on diversity in America, head over to our ranking of the most diverse cities in America.

There You Have It – Native American Populations Across Wisconsin

If you’re looking for a breakdown of Native American populations across Wisconsin according to the most recent data, this is an accurate list.

If you’re curious enough, here are the least Native American places in Wisconsin:

What Are The Most Native American Places In Wisconsin?