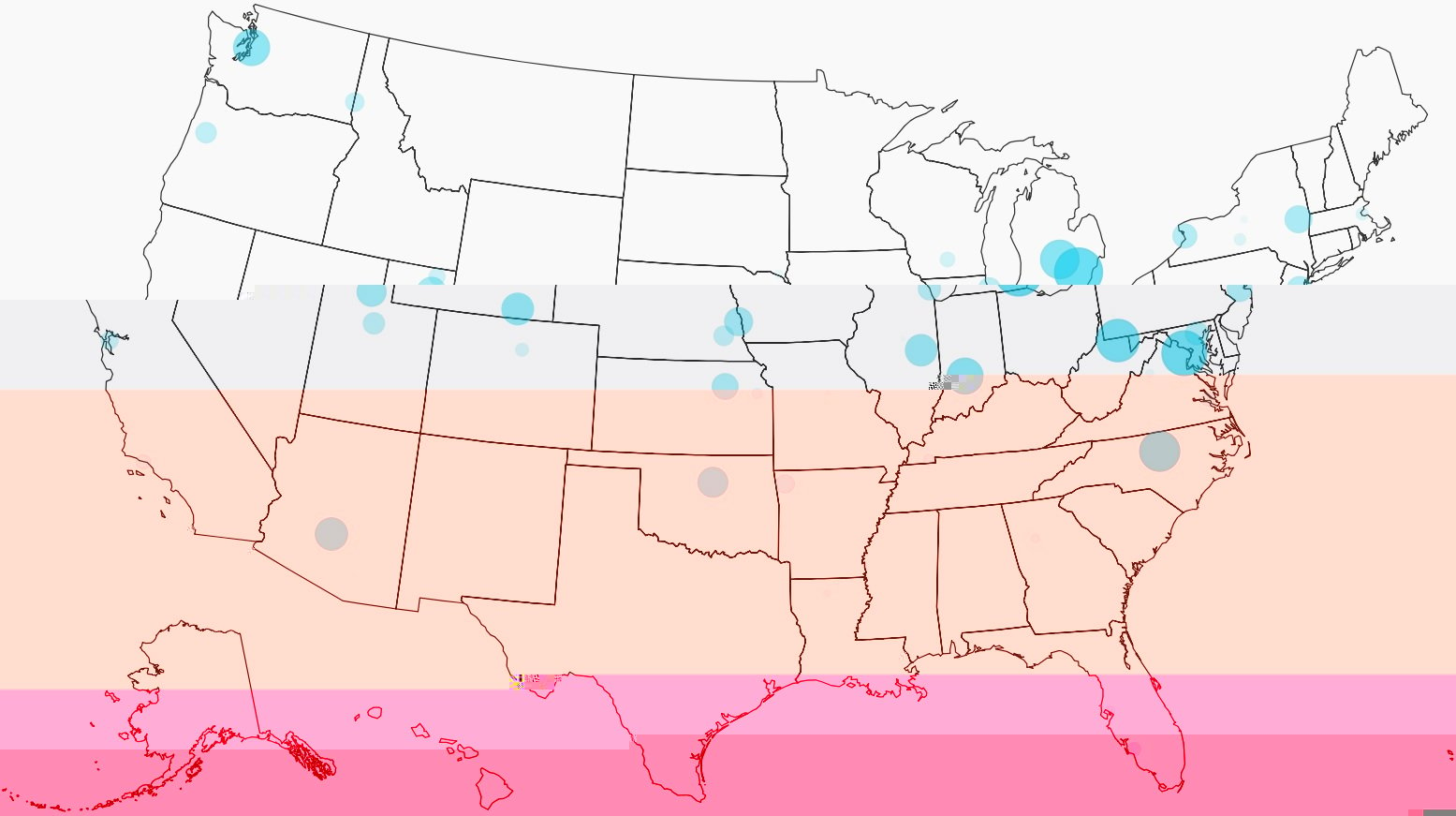 By Nick Johnson & Chris Kolmar | 01/12/2020
Editor's Note: We updated this article for 2020. This is our time ranking the best college towns in Wisconsin.
Swipe left for slideshow

It's actually not even close and Wisconsin is home to a handful of them.

Instead, ride along with us as we determine which college towns in Wisconsin are the best.

Without further ado, here are the best college towns in Wisconsin for 2020.

And for those who live in Oshkosh, Stevens Point and Madison - we tip our hats to you and we'll schedule a tour for next week. You can see where Oshkosh ranks in terms of the best college town in America.

Finally, if you live in Watertown, WI - it's officially the worst college town in Wisconsin. Sorry, Watertown!

Read on to find out more or for more on Wisconsin check out: Oshkosh is a city in Winnebago County, Wisconsin, United States, located where the Fox River enters Lake Winnebago from the west. The population was 66,083 at the 2010 census. The city is located adjacent to and partially within the Town of Oshkosh. Stevens Point is the county seat of Portage County, Wisconsin, United States. The city was incorporated in 1858.

Madison is the capital of the U.S. state of Wisconsin and the seat of Dane County. As of July 1, 2016, Madison's estimated population of 252,551 made it the second-largest city in Wisconsin, after Milwaukee, and the 82nd-largest in the United States. The city forms the core of the United States Census Bureau's Madison Metropolitan Statistical Area, which includes Dane County and neighboring Iowa, Green, and Columbia counties. The Madison Metropolitan Statistical Area's 2010 population was 568,593.

Appleton is a city in Outagamie, Calumet, and Winnebago counties in the U.S. state of Wisconsin. One of the Fox Cities, it is situated on the Fox River, 30 miles southwest of Green Bay and 100 miles north of Milwaukee. Appleton is the county seat of Outagamie County. The population was 72,623 at the 2010 census. Of this, 60,045 were in Outagamie County, 11,088 in Calumet County, and 1,490 in Winnebago County. Appleton is the principal city of the Appleton, Wisconsin Metropolitan Statistical Area, which is included in the Appleton-Oshkosh-Neenah, Wisconsin Combined Statistical Area. The city possesses the two tallest buildings in Outagamie County, the Zuelke Building and 222 Building, at 168 and 183 feet, respectively.

Whitewater is a city in Walworth and Jefferson counties in the U.S. state of Wisconsin. Located near the southern portion of the Kettle Moraine State Forest, Whitewater is the home of the University of Wisconsin-Whitewater. As of the 2010 census, the city's population was 14,390. Of this, 11,150 were in Walworth County, and 3,240 were in Jefferson County. Manitowoc is a city in and the county seat of Manitowoc County, Wisconsin, United States. The city is located on Lake Michigan at the mouth of the Manitowoc River. According to the 2010 census, Manitowoc had a population of 33,736, with over 50,000 residents in the surrounding communities. The city's sister city is Kamogawa, Japan. Ripon is a city in Fond du Lac County, Wisconsin, United States. The population was 7,733 at the 2010 census. The city is surrounded by the Town of Ripon. Mequon is a city in Ozaukee County, Wisconsin, United States. The population was 23,132 at the 2010 census.

Menomonie is a city in and the county seat of Dunn County in the western part of the U.S. state of Wisconsin. The city's population was 16,264 as of the 2010 census.

How'd we figure out the best college towns in Wisconsin?

To crunch our data on Wisconsin's best college towns, we had to first decide which qualities (or rankings) make sense to use in the data, and then crunch the numbers for our rankings.

You might be surprised to hear that there are only 23 places in Wisconsin with an institution of higher learning with that criteria.

Finally, we took the average rank across each category, with the city posting the lowest overall score being crowned the winner of the title "Best College Town In Wisconsin For 2020".

If you're looking for the best college towns in Wisconsin, you came to the right place.

If you're curious, these are the worst college towns in Wisconsin, starting with the absolute worst, Watertown: