Editor’s Note: We updated this article for 2021. This is our seventh time ranking the most diverse places in Missouri. 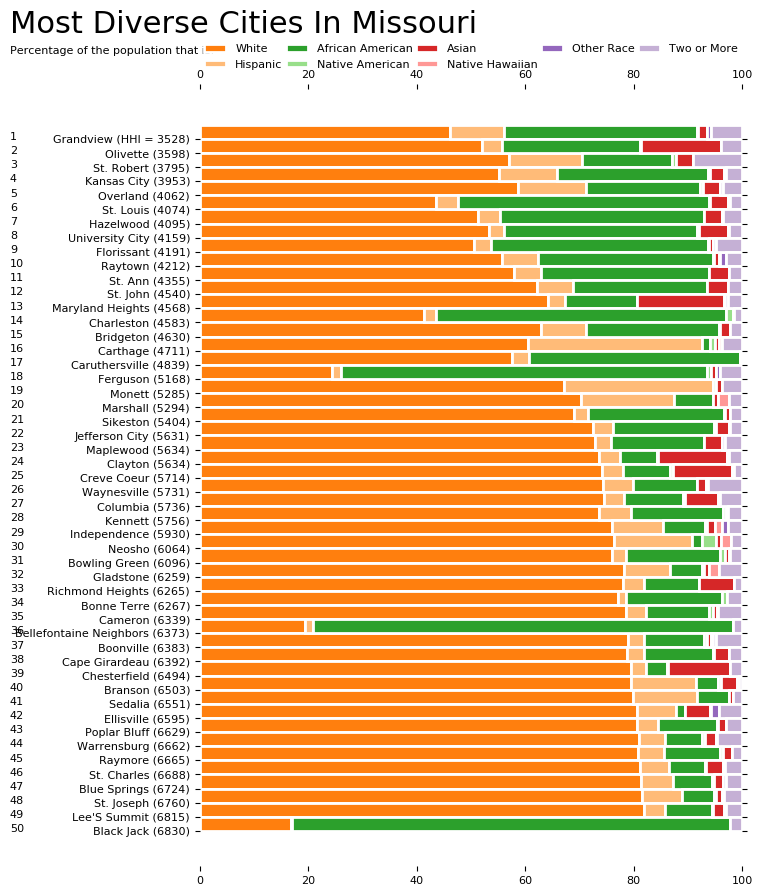 There are parts of Missouri where there's a high level of diversity -- where people of all walks of life come together. We decided to shine a light on those places today.

Using a standard measure of diversity, we ranked all 132 cities in Missouri from most to least diverse.

Here are the 10 most diverse places in Missouri for 2021:

So what city is the most diverse in Missouri? According to the most Census data, Grandview took the number one over all spot for diversity in Missouri.

Read on below to see how we crunched the numbers and how your town ranked. To see where Missouri ranked as a state, we have a ranking of the most diverse states in Ameria.

The 10 Most Diverse Places In Missouri For 2021 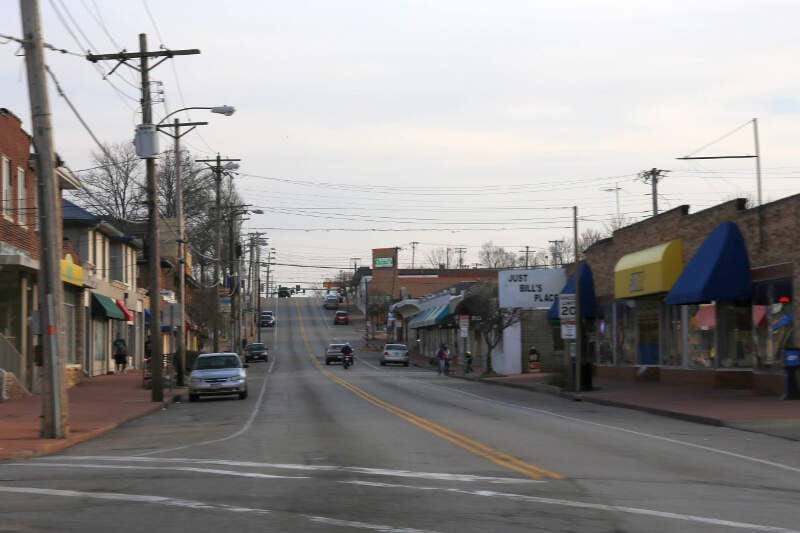 How we determined the most diverse cities in Missouri for 2021

We limited our analysis to non-CDPs with a population greater than 5,000 people. That left us with 132 cities.

We then calculated the HHI for each city by finding the racial breakdown of a city in percent terms, squaring them, and then adding the squares together. This left us with scores ranging from 3,528 (Grandview) to 9,903 (Savannah).

Finally, we ranked each city based on the HHI with a lower score being more diverse than a high score. Grandview took the distinction of being the most diverse, while Savannah was the least diverse city. You can download the data here.

Read on for more information on how the cities in Missouri ranked for diversity or, for a more general take on diversity in america, head over to our ranking of the most diverse cities in America.

There You Have It - Diversity Across Missouri

If you're looking for a scientific breakdown of diversity across Missouri, this is an accurate list.

If you're curious enough, here are the least diverse places in Missouri:

Detailed List Of The Most Diverse Cities In Missouri For 2021