Editor’s Note: We updated this article for 2021. This is our seventh time ranking the best cities for singles in Texas.
Swipe left for slideshow. Article continues below.

Are you trying to find love in Texas?

If you live in Texas, there's a pretty good chance there are a lot of singles in your area. The Lone Star State ranks in the top 10 when it comes to number of people over the age of 18 who aren't married, or in a serious relationship. That's great news for people looking for their match.

So, where are the best cities for singles in Texas? We've got the answers here.

The most boring place in Texas? That would be Red Oak. 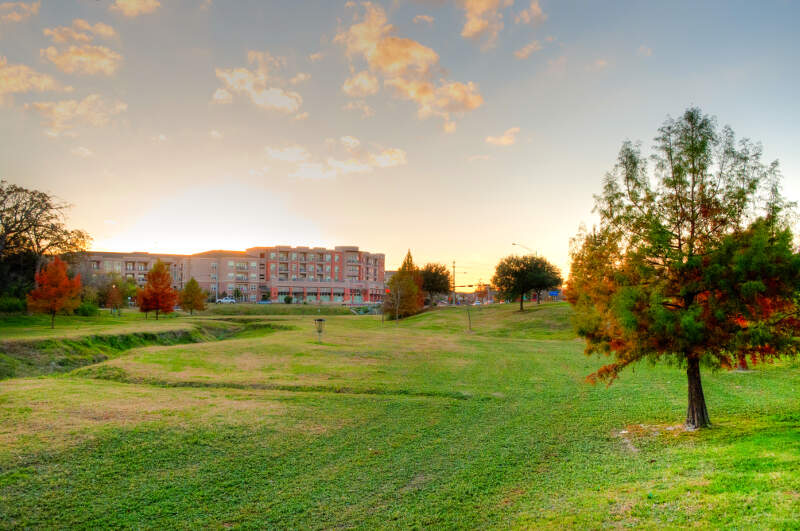 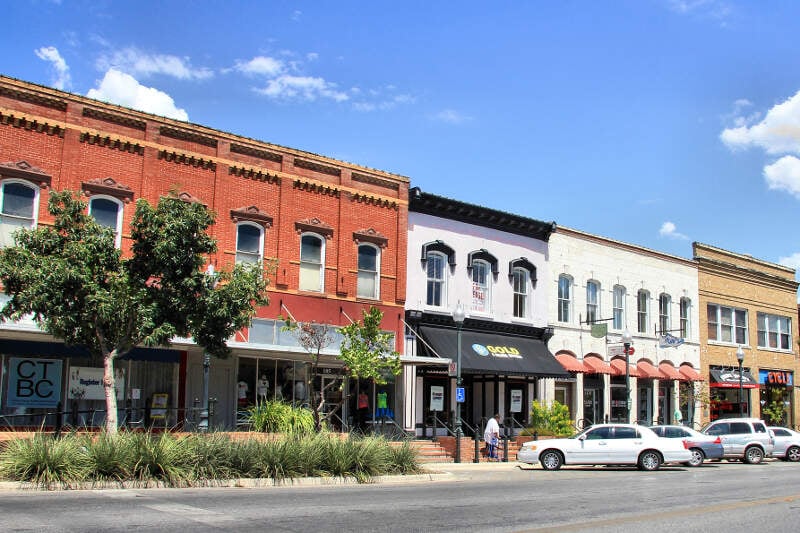 How do you determine which city is best for singles in Texas anyways?

To give you the places in Texas which are best for singles to find one another, we have to look at a handful of metrics. Of course, we want to measure the type of people who live in each city, and make some assumptions about what single people like.

How we crunched the numbers for the Lone Star State

We threw a lot of criteria at this one in order to get the best, most complete results possible. Using the 2015-2019 American Community Survey Census data produced for the state of Texas, we looked at every single city in the state. We paid particular attention to:

The higher the score, the better the city is for singles to find one another. We also limited our results to cities with populations over 10,000 people. For Texas, that meant a total of 224 cities. You can download the data here.

Read on to see why Addison is the talk of the town while Red Oak is probably a bit on the boring side.

If you're looking for a breakdown of cities in Texas ranked by criteria that most would agree make a place a great spot for finding a single person (and potentially love), this is an accurate list.

Here's a look at the most boring cities in Texas according to the data:

Detailed List Of The Best Cities For Singles In Texas