But how has the increase impacted Alabama? Where cities and towns in Alabama have seen the greatest increase in it's Hispanic population?

Turns out there's been a 31.2% increase in the Hispanic population in Alabama.

And if you already knew these places were Hispanic, check out the best places to live in Alabama or the safest places in Alabama. 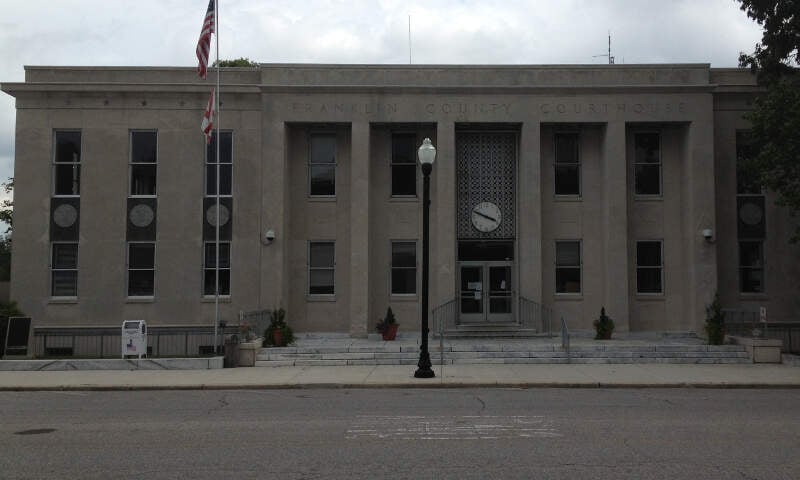 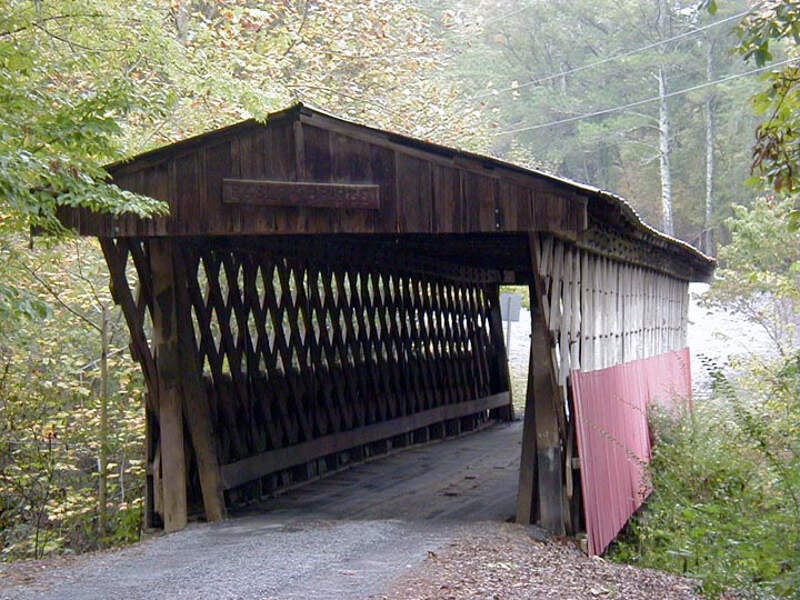 Methodology: How We Determined The Cities In Alabama With The Largest Hispanic Population For 2022

We limited our analysis to non-CDPs with a population greater than 5,000 people. That left us with 101 cities.

We then calculated the percent of residents that are Hispanic or Latino. The percentages ranked from 40.6% to 0.2%.

Read on for more information on how the cities in Alabama ranked by population of Hispanic or Latino residents or, for a more general take on diversity in America, head over to our ranking of the most diverse cities in America.

If you're looking for a breakdown of Latino populations across Alabama according to the most recent data, this is an accurate list.

If you're curious enough, here are the least Hispanic or Latino places in Alabama:

Detailed List Of The Most Hispanic Cities In Alabama

Editor's Note: We updated this article for 2022. This is our ninth time ranking the cities in Alabama with the largest Hispanic/Latino population.