Using the latest Census data, we detail the 100 biggest cities in Nevada. You can all see a comprehensive list of all 61 cities and places in Nevada.

We all love the biggest cities that the Silver State has to offer. You know the places like Las Vegas and Henderson which make all the headlines.

But there are a bunch of other great large cities in Nevada that don't get as much love.

Using the most recent Census data, we can tell you about all the places in Nevada with a focus on the biggest. We update the data each year and this is our fourth time doing this.

The Largest Cities In Nevada For 2022:

You can click here to see a full table of the full of the 100 biggest cities in Nevada, along with every other place over 1,000 people big. It is sortable by clicking on the headers.

Read on below to see more on the biggest cities. Or for more reading on places to live in Nevada, check out:

The 10 Biggest Cities In Nevada 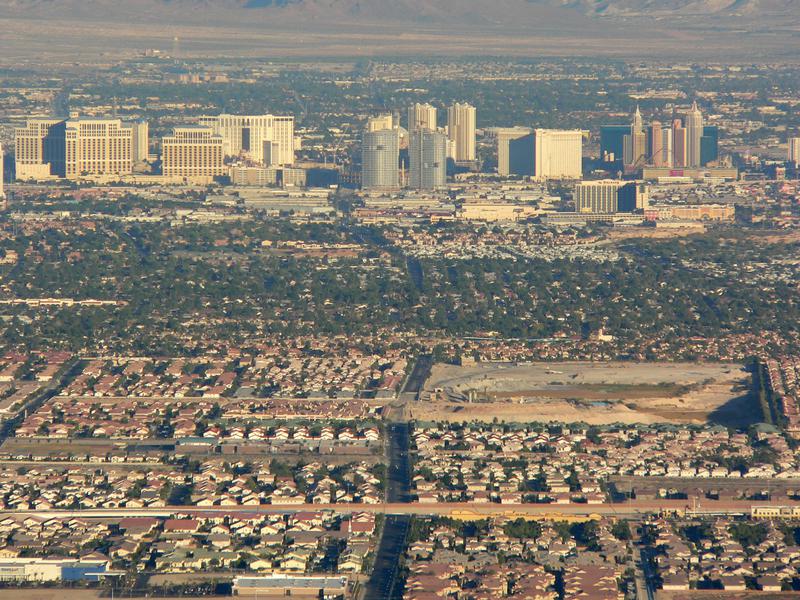 How We Determined The Largest Cities In Nevada

We've been ranking and dissecting cities in the Silver State for over 4 years now -- making this actually the fourth time we've run the numbers. We always use the best data, the US Census. In this case, that means we are using the 2013-2017 American Community Survey.

It what is probably the most simple analysis we run each year, we ranked every place in Nevada from biggest to smallest. The biggest city this year? That would be Las Vegas.

The smallest? Panaca, although there are places smaller than 1,000 people not listed here, so keep that in mind as we take a look at the top ten.

We hope that you find the big city, or really any city, that's right for you. Below is a list of the rest of the biggest cities along with every other place in Nevada.

Have fun snacking around in the Silver State!

For more reading on Nevada, check out: